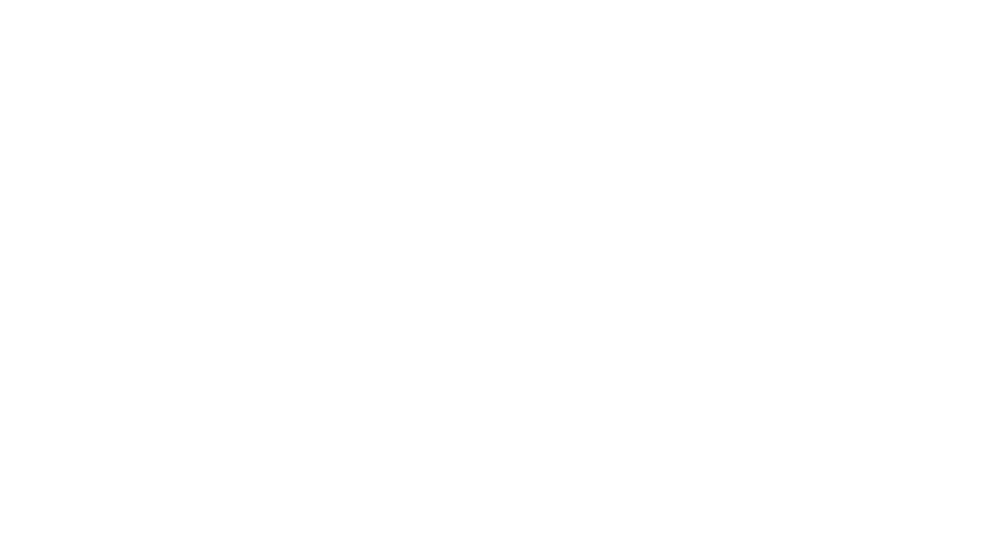 Originally published on  voanews.com
WASHINGTON — Muslim women Kulsoom Abdullah and Mariam Shareefy both found a sense of accomplishment by being involved in sports and are now helping to empower other women.Abdullah, 38, who comes from a very conservative area of Pakistan, became interested in recreational weightlifting in her early 20s.

She qualified to compete in a USA Weightlifting national competition in 2010 but chose not to because she was not comfortable wearing the required uniform — a form-fitting singlet leotard with short sleeves and shorts that leaves most of the arms and legs bare so that officials can see if arms and knees lock, as required in competition.

She wanted to compete yet stay covered to honor her faith as a Muslim woman.

Abdullah appealed the dress code and the group denied her.

After hearing Abdullah had lost her appeal, her friends started a social media campaign. When the news media picked up her story, Abdullah began to advocate for a change to the association’s dress code.

With the added media attention, Abdullah found her attire was getting more attention than her actual skills, she said.

“It was my attire, not my skills, which made me stand out in the beginning. Seeing a woman covered from head to toe participating in a sport like weightlifting was found rather unusual by the media,” said Abdullah, who became the first Muslim female to participate in the USA Weightlifting national championships 2011 with her head covered.

Abdullah told VOA that she is passionate about weightlifting and was fully aware of the sport’s dress code when she began.

Her website LiftingCovered.com and Facebook page document her weightlifting journey. She advocated to compete in clothing that adheres to religious codes, opening the door for women from cultures around the world to compete.

Her efforts bore fruit and USA Weightlifting, and later the International Weightlifting Federation, modified their rules, allowing Abdullah and others like her to compete while wearing a headscarf. 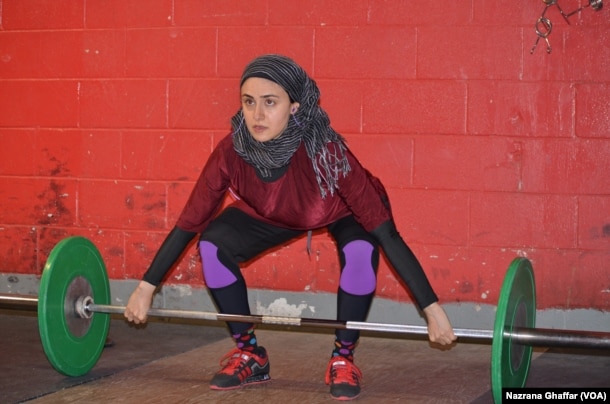 Kulsoom Abdullah, 38, who comes from a very conservative area of Pakistan, became interested in recreational weightlifting in her early 20s.

Abdullah represented Pakistan at the 2011 World Weightlifting Championships as the first female on the international level to compete while wearing a hijab.

While female participants can compete in international weightlifting events while covered, Abdullah is modest about her accomplishment.

“It doesn’t really feel like I did anything amazing, because I was just trying to be able to do something I was interested in, while not compromising on my values and beliefs,” Abdullah said. “It’s still hard to believe that I’ve done something that affects so many other women around the world.

“In my case, and not just for me, my obstacle was being able to compete while observing my religious dress code, which was here in the USA. Attire can also be an additional obstacle for women in majority Muslim countries, such as Saudi Arabia, Qatar and Oman (which sent women for the first time to the 2012 summer Olympics),” she said. “Islam gets misrepresented in the media a lot, but what was great in my case, it has helped me make a change.”

She credits her success as an athlete and advocate to the unflinching support of her family, especially her father.

Abdullah, who now lives in Atlanta, Georgia, is currently not competing in the sport, but she continues to help by training other women in weightlifting. Shareefy, who comes from the same region and has a similar background as Abdullah, founded AERCS (Afghanistan’s Entrepreneurship and Rock Climbing School), a nonprofit organization that uses rock climbing as a tool to develop young entrepreneurs in Afghanistan.

Based in Boulder, Colorado, Shareefy is training the Afghan immigrant community in Colorado how to rock climb.

Her own journey started when her family, after spending nearly two decades as refugees in Pakistan, decided to return to Afghanistan.

As Shareefy’s family traveled from Peshawar to Kabul, she said she found Afghanistan to be one of the most beautiful places on the planet. When she saw the Mahipar rock formation, she decided she wanted to learn more about the rock faces and how to climb them. 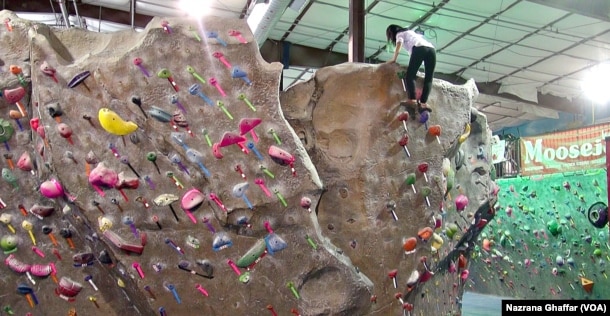 “The Afghan community here (in Colorado) is huge. They feel isolated and find it very hard to adapt to American culture,” Shareefy told VOA, adding that she wants to use her program to “make sure they become part of this (American) culture and not feel isolated.”

While her interest in rock climbing was sparked in Afghanistan, Shareefy finds unparalleled beauty and opportunity in the mountainous and scenic city of Boulder, Colorado.

“Colorado is beautiful, especially its mountains and rocks. Here I have plenty of opportunities to master my skills, this place is known for its rock faces,” she said. “There is no comparison between the opportunities I have here and that in Afghanistan and I want to avail them.”

Shareefy knows the significance of sports in empowering women and shaping their future. That is why she is not only engaging Afghan women refugees in the United States but also has started a project in Afghanistan for children, especially girls.

“We have started a project in Afghanistan for youth that teaches entrepreneurship through hiking,” she said.