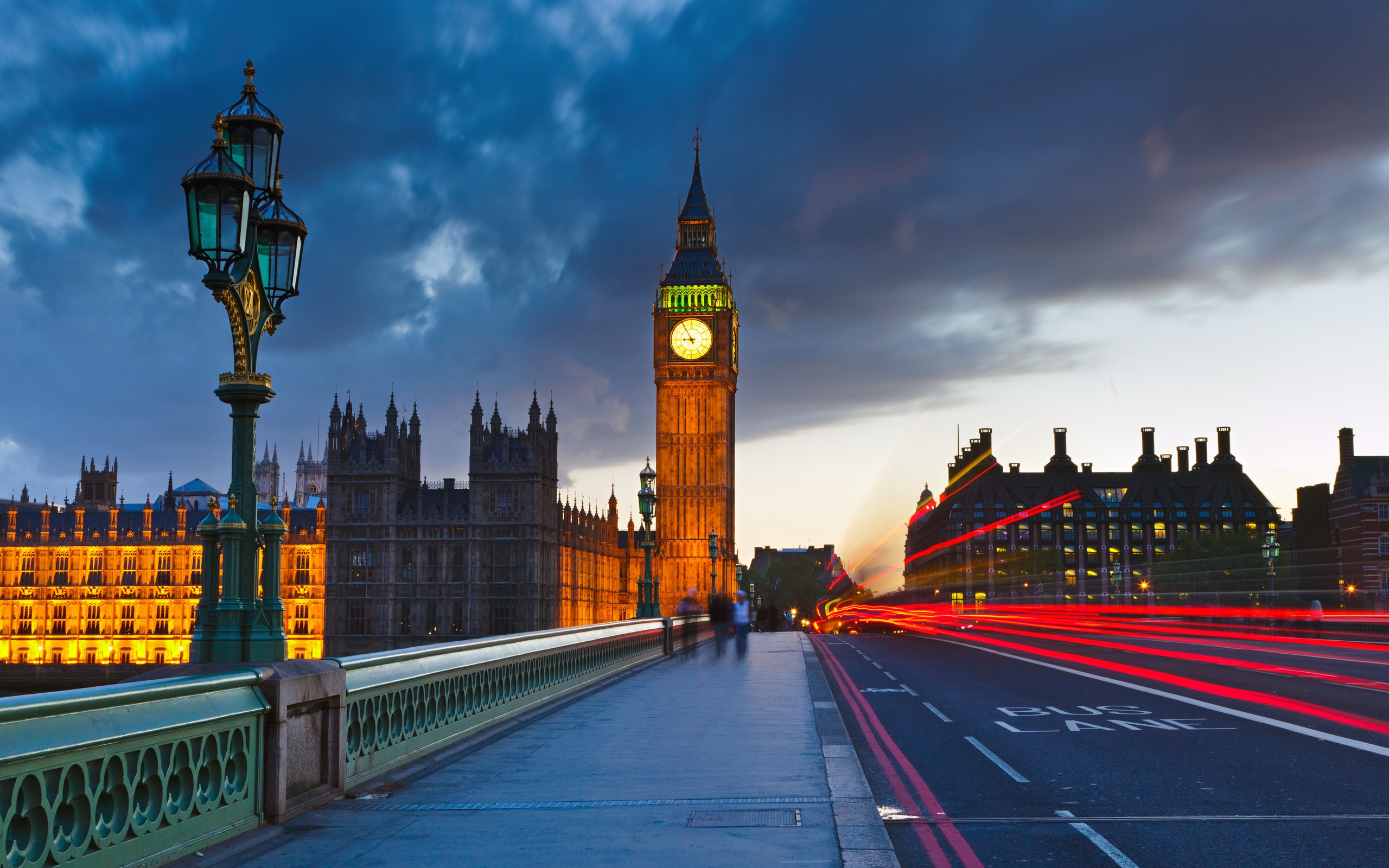 According to data by the Office for National Statistics, the best paying jobs in the UK are not limited to a particular profession. The best paid jobs include professions like law, teaching and medicine and those in managerial roles, from HR to PR.

In its statistical bulletin, Annual survey of hours and earnings for 2015, the best paying jobs are as below

It is however surprising that the surge in growth of digital media could not put a specific digital media related job such as digital marketers, creative designers, among others on the table. There is however a broad category IT directors, IT specialists and IT project managers which may encompass these jobs.

Women were found still earning about £100 less than men a week in a gender gap that just refuses to disappear, according to the independent. It goes on further to point out that public sector workers earn much more than those in the private sector, a contrasting picture of what pertains in sub-Saharan Africa.

Continue Reading
Advertisement
You may also like...
Related Topics:jobs in UK