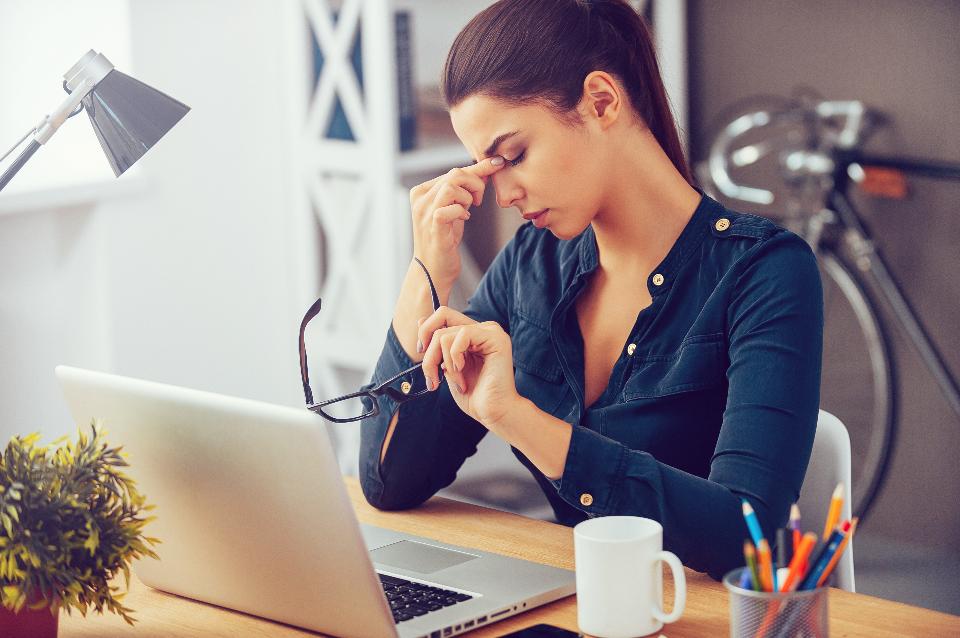 I may be dealing with countless responsibilities or problems at home, who knows? I feel my nearest comfort is my work where I at least have most things under control. Instead it is the worst. I cannot help but wish I could land a slap on my boss’ face, not for the fun of it but for these reasons:

Controlling not Regulating: A good boss should be able to point out what to do and what not to do without “puppetting”. If there is something that needs to be taken care of, there should be a form of regulatory activity to spell out responsibilities to avoid clashes. Being pushed around is control not regulation. In regulation, there is respect not ego and feeling of pomposity because of the position held.

One-sided Respect: I know it feels normal for a boss to force employees to do what he feels should be done without any regards to the fact that they are also people who deserve respect. It may be different forms: regard for opinion, personal space and time are part of them. However, it is important to note that without the employees business never runs. Respect is reciprocal and easily earned when it is mutual. It may come as a shocker but there are employees who wouldn’t mind being unemployed if they have to deal with a disrespectful boss.

Obvious Favouritism: It is irritating when the opinions of others are deemed more relevant than others not because they already are but the obvious reason that the other is more “likeable and acceptable” than another. In cases like this it is very hard to refrain from wanting to just smack your boss in the face to wake him up from whatever slumber it is that is causing him to disregard you.

Giving Assignments Below Capability: It is demeaning when a boss asks an employee to do say menial jobs when there are jobs he could handle. For instance, I am an editor and my boss asks me to hand out files to other editors not because there is no chance for me to edit, or because I have to fill in for someone but for a trivial reason of  say he feels I am not capable. Before I was hired, my boss new what I could and could not do so what is the excuse? I’m referring to an instance where I’ve made him aware but he just refuses to with the excuse of thinking I am not up for the tax.

I don’t think I have defaulted in anyway if I really just want to hit my boss in the face for the reasons I have stated. Trust me, you would too.