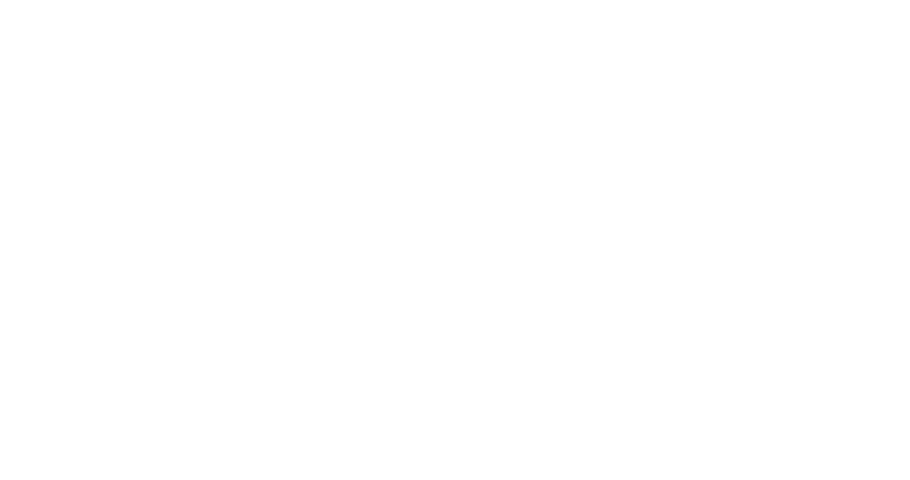 Our world has become the global village. Ideas are being produced rapidly around the world, and most of them have the potential to change life as we know it for future generations. Already, we’ve witnessed amazing ideas and technologies that have sahped the way we think, interact and build businesses.

This article originally appeared on Entrepreneur by Katherine Keller

You can focus solely on growing your own empire, or you can plan to invest in some of the best business options in 2017. Investments aren’t just about becoming a part of something revolutionary. They can give way to opportunities for success for your business idea as well. If a single idea can promote such a positive change, then a combination of them can do multiple wonders — not only for the business industry but for people around the world.

Here are some of the top business-investment moves you can make in the next 12 to 18 months.

Entrepreneurship has strong roots in the virtual-reality industry. Despite being around for a few years now, virtual reality gained better momentum in 2016. Experts believe the industry most likely will continue this positive trajectory in the near future — with projected revenue of roughly $4.6 billion in 2017. Virtual reality still is greatly under research, and this provides ample opportunities for new ideas.

Related: 11 Business opportunities in Africa that will make more millionaires

The United States always has been home to multiple cultures and languages. The Census Bureau reports Americans speak more than 350 languages in their homes. On the other hand, businesses have become global. This highly increases the need for both understanding and awareness of more languages. Giants such as Google and Skype have enhanced and expanded their translation capabilities. This allows them to encompass a target market whose customers want a more personalized service. As companies embrace more languages and cultures, employment in areas supporting this industry are projected to increase by 30 percent by 2024.

Related: Want to make money in Africa? Start by solving any of these problems

Drone technology is meeting the diverse needs of multiple industries, including infrastructure, mining and transport. The developing drone market is estimated to be valued at $127 billion. If you decide to invest in this sector, consider choosing a publicly traded company. It’s worth mentioning that big, public drone companies such as Go Pro recently have experienced difficult times on the stock market. Instead of selecting popular manufacturers, weigh the benefits of putting your dollars in drone technology and components. One such example is Ambarella, which specializes in producing the video chip sets used in drone cameras.

Related: Here’s how to make money on your own: self-employment strategy

Civilians and big-business names both are becoming increasingly conscious about their carbon footprints. Businesses have a much larger role to play as they set example for green practices. If trends in environmentally friendly business methods are any indication, this is a good place for investment.

Wind power, in particular, is gaining momentum. It’s inexpensive, and the amount of electricity generated has increased fourfold since 2000. At present, America is the world’s top wind-energy producer.

According to Wunder Capital CEO Bryan Birsic, solar also is experiencing strong tailwinds, “with the cost of a solar system down by 50 percent in the last five years and installed solar in the U.S. up a remarkable 95 percent in 2016.” Solar is becoming a significant job engine, too. A Department of Energy report reveals there are twice as many workers building solar as there are employed at coal, oil, and natural gas power plants

Continue Reading
Advertisement
You may also like...
Related Topics:how to invest wisely, how to make money, top business investments