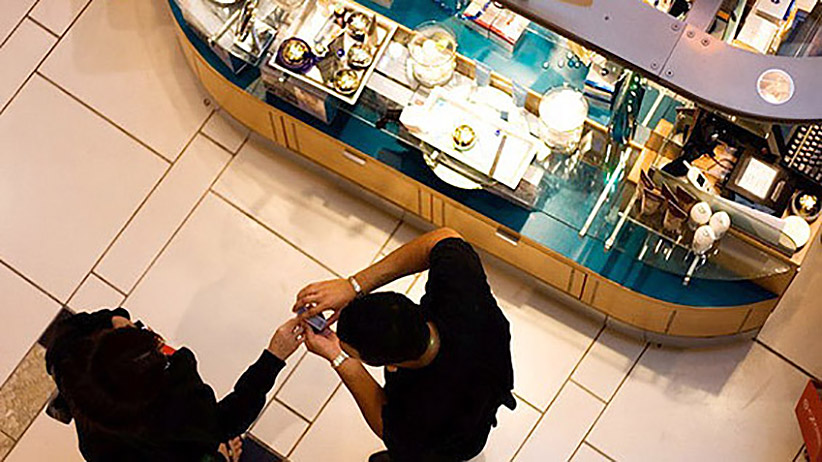 Just because someone has accumulated a bank account that rivals that of Bill Gates doesn’t mean they spend like there is no tomorrow. Research and anecdote teaches that wealthy people, including the very wealthiest, are surprisingly frugal.

That’s not saying they’re cheap. After all, there is a difference between being cheap and frugal. Frugal means being smarter and wiser at prioritizing your funds, finding the best value and making solid investments, traits that have fattened the bank accounts of the richest people in the world. They have so much wealth because they realize the real value of money.

Here are some of the frugal habits of the wealthy you adapt to build up your own hefty bank account.

Surprisingly, households with average incomes of $100,000 or more use more coupons than those that bring in under $35,000. Celebrities including Carrie Underwood, Lady Gaga, Kristen Bell and Hilary Swank are just a few examples of wealthy individuals who are fans of coupons.

Related: 5 Habits of the wealthy that helped them get rich

2. They live below their means.

The super rich are also known for living well below their means – even as far as cutting their own hair. One example of this is that they don’t see a vehicle as a status symbol. Instead, they realize that a car serves just one purpose; to get from Point A to Point B.

Sam Walton, the founder of Wal-Mart, famously drove around in a 1979 Ford F150 pickup truck. Walton’s son, Jim drove an older Dodge Dakota despite being worth over $16 billion. Mark Zuckerberg owns a modest $30,000 Acura TSX entry-level sedan, the 61st richest person in the world Azim Premji drove a Toyota Corolla, and Warren Buffett recently sold his 2006 Cadillac, which was noted for not being anything special, for a new model.

Finally, the wealthy don’t spend money on only luxury clothing. John Caudwell, an auto-shop owner who entered the cell phone business in 1987 and is now worth $2.6 billion, has stated “I don’t need Saville Row suits” and “I don’t need to spend money to bolster my own esteem.”

In fact, 74 percent of the super rich shop at Wal-Mart, while only 6 percent shop at Brooks Brothers.

Related:How one woman went from homeless to millionaire

One of the more interesting habits that the rich have in common is their willingness to donate a vast majority of their wealth to a charitable cause. Zappos’ Tony Hsieh personally invested $350 million in the Downtown Project to improve downtown Las Vegas. Chuck Feeney, the co-founder of Duty Free Shops, has donated more than $4 billion to disadvantaged children and public health initiatives. Other wealthy individuals including Bill Gates, Warren Buffett, George Soros, Mark Zuckerberg, and Michael Bloomberg have donated huge chunks of their fortunes.

4. They value quality over quantity.

Wealthy individuals aren’t cheap, and certainly are not against enjoying themselves, but they put more thought into their purchases. For example, T. Boone Pickens has said,  “I don’t go cheap on anything, but I’m not a shopper. If I want something, I look at it, decide what it is, but it will usually be the best product. I’ve got a pair of loafers that I still wear that I got in 1957.”

It’s been found that “86 percent of people who spend cash on luxuries like expensive cars, jewelry, and electronics are non-millionaires trying to act the part by purchasing luxury brands.”

Take the advice of oil mogul T. Boone Pickens and carry around only the cash that you need for what you intend to buy. According to Brad Klontz, a CFP professional and associate professor of personal financial planning at Kansas State University, the rich are often “money vigilant.” They avoid credit debt, and “are more anxious about making sure they have enough money and are managing it well.”

Continue Reading
Advertisement
You may also like...
Related Topics:Business, habits of richest people, how to become rich, how to make money, world's richest people