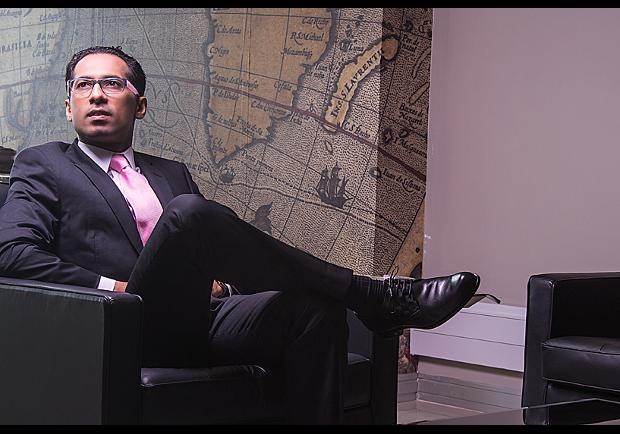 Making a $100,000 is no joke. Making your first $1million won’t be an easy task either. As at 2016, Mohammed Dewji of Tanzania is Africa’s youngest billionaire, according to Forbes. Is it surprising that the youngest billionaire in Africa is 41 years?

This piece originally appeared on Forbes

Mohammed Dewji is the CEO of METL, a Tanzanian conglomerate his father founded in the 1970s. It is active in textile manufacturing, flour milling, beverages and edible oils in eastern, southern and central Africa. His Mo Cola, priced below Coca Cola, competes with Tanzanian tycoon Said Salim Bakhresa’s Azam Cola. Dewji retired from Tanzania’s parliament in early 2015 after completing his two terms. He supported the ruling CCM Party, whose candidate John Magufuli won the election to become Tanzania’s president in October 2015. His Mo Dewji Foundation provides scholarships for poor Tanzanian children.