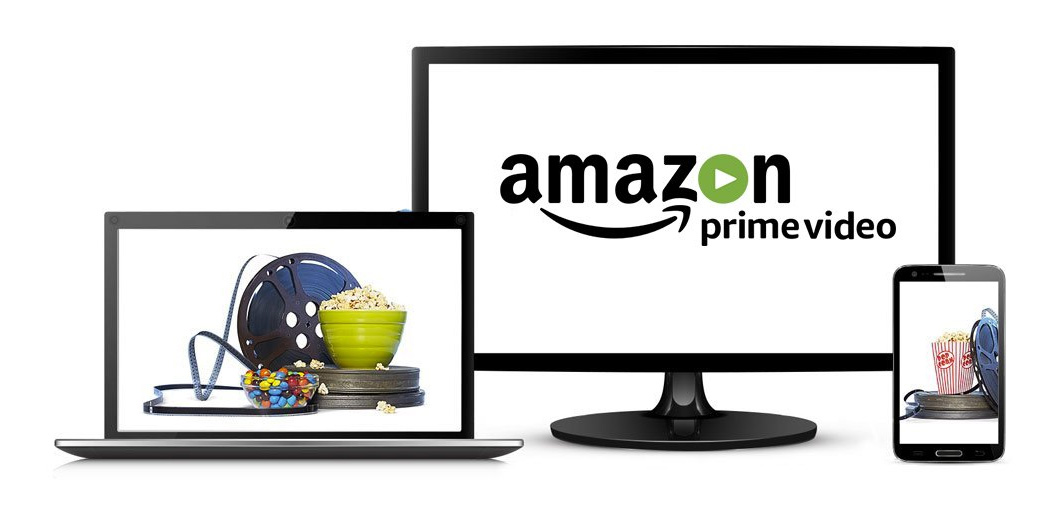 Until now, Amazon’s streaming video service has mostly been a nice add-on to sweeten the deal on its Prime subscription plan, which grants customers quicker shipping and other benefits for a recurring fee.

It looks like it’s going to get a lot bigger next month. In a video shared on Twitter, Jeremy Clarkson, Richard Hammond and James May, the hosts of the upcoming motoring show The Grand Tour, announced that the series will be available in more than 200 countries in December.

To clarify, The Grand Tour will be available exclusively through Amazon, which means that its Prime Video service will expand worldwide. That’ll give the company a chance to take on Netflix, which was already available in 60 countries and expanded to 130 more in January.

Like its rival, Amazon invests in producing exclusive original content and also licenses shows and movies from global studios and distributors.

It’s hard to say who’ll come out on top in the next few years, as both companies are working hard to deliver extensive content catalogs, including regionally relevant franchises and original programming.

In India, Amazon has partnered with Bollywood studios and distributors like Dharma Productions and T-Series; it’s also set to popular regional franchises and is reportedly working to secure rights to stream Indian Premier League cricket.

It seems like Amazon might be able to leverage competitive pricing to its advantage in the battle against Netflix around the world. For example, while Netflix costs between Rs. 6,000 ($90) and Rs. 9,600 ($143) per year in India, Amazon Prime Video will be bundled with a Prime subscription, which comes in at just Rs. 999 ($15) annually and offers additional benefits.

The Grand Tour will kick off on Amazon Prime Video on November 18 in the UK, Germany and Japan at 12:01 AM GMT; that’s 7:01 PM EST / 4:01 PM November 17 in the US, where it will also be available. Ahead of the launch of the show, Amazon is slashing annual Prime subscription costs in the US from $99 to $79, and from £79 to £59 in the UK for new subscribers – but the offer’s only good for one day, so you’d better hurry if you want to grab it.

This article was published on the Next web