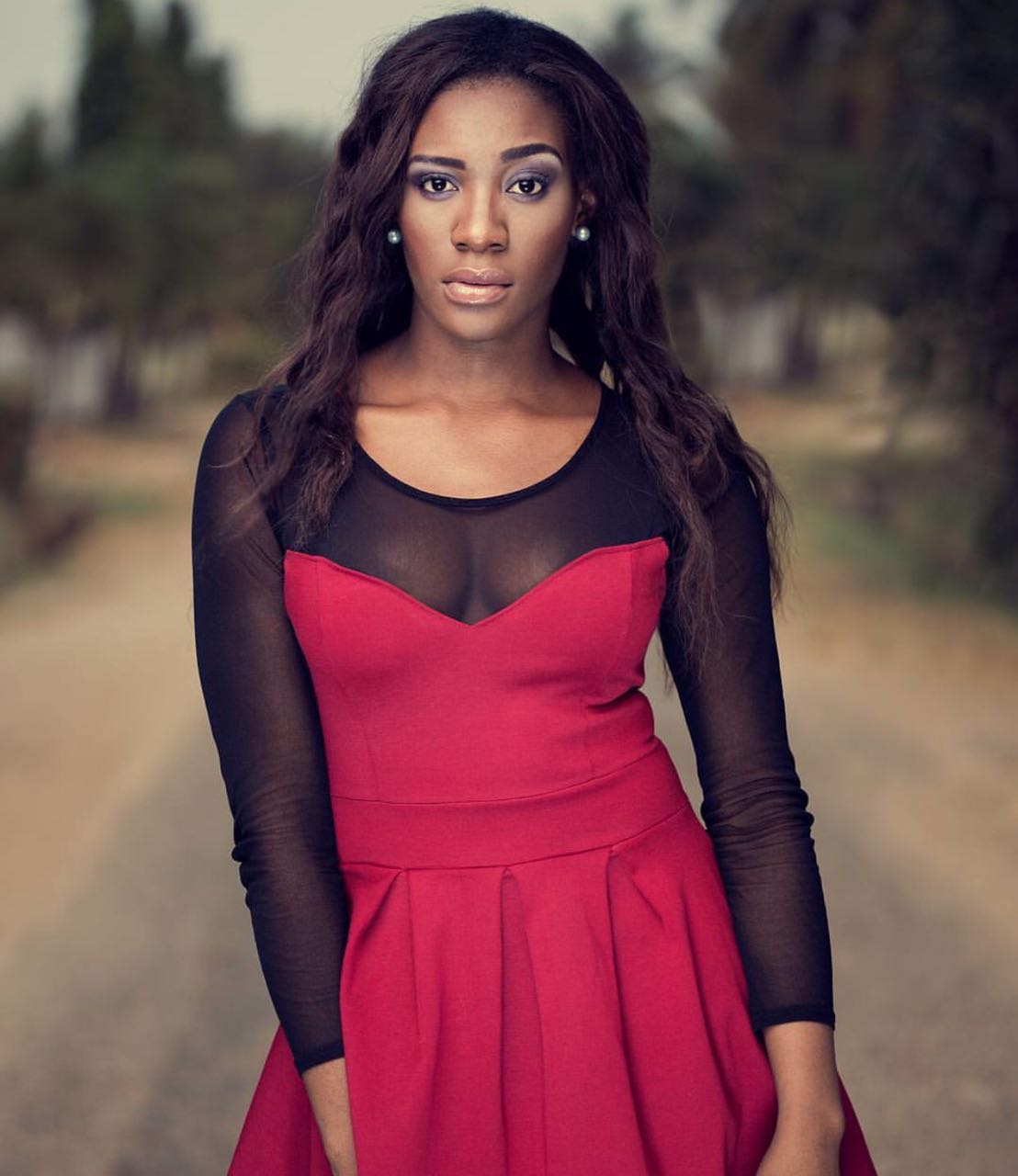 The banking industry is a keenly competitive one in Ghana, with over 30 banks for a country whose population is a little over 25million and GDP of about US$36bn with growth rate of 4.1%. There are other forms of financial institutions such as savings and loans institutions and over 400 microfinance institutions indirectly competing with banks for the deposits especially.

Strategies have been carved around technology (mostly e-banking and security), speed of service delivery, pricing, focus on retail, wholesale or investment banking and branch visibility. The competition in the banking sector is a fierce one which could knock out an institution or at least dwindle its balance sheet if the right strategies and competent management are not in place.

Notwithstanding this competition most banks have found their heads above water by end of the financial year, reporting profits and workers smiling home with large bonuses – something you don’t often see in other industries.

Who do you meet in their Branches

Banks are not just making themselves visible with their branches across the country; they are going beyond just putting up nice edifices. A walk into branches located within the major cities, specifically where the elite live and work would reveal that the prettiest faces in the bank work there.

The streets of East Legon, Ridge, Osu, Airport and their surrounding areas have been spotted with modern and nice looking branches with gorgeous and beautiful ladies, and gents too. These branches are nicer than those you would find in other parts of the city and the country as a whole. Similarly, their staff look prettier, gorgeous, confident and outspoken, and sometimes courteous than those you would meet in other branches like……(guess where). Why not assign them based on knowledge of the people who live and work in the area, shared values and culture, experience, and say proximity of staff to branch. 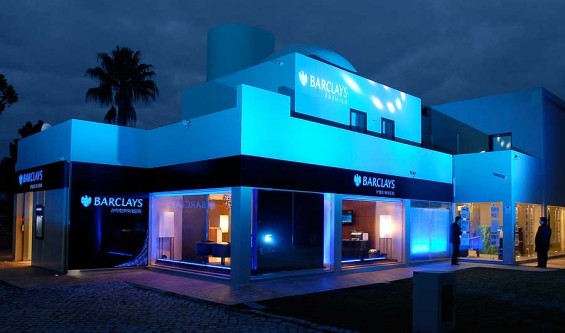 Are Banks Deliberately Making these Decisions?

Is it a decision by management and HRs of these banks to place their prettiest staff in these elite areas and for what reason? An attempt to equally match or fit in the reputation of these areas and their vicinities, perhaps.

Is it an attempt to attract customers to visit the branches? Is it part of organizational strategy? What financial result and non-financial benefits are accruing to banks through this practice? Are other staff in different branches aware of these developments and how do they feel about it. And customers? Is this practice rewarding, so much so that other corporate institutions in different industries may adopt? Or maybe, just maybe, it is sheer coincidence and not a deliberate act in the allocation of human resource over the years.

One thing I know is that my observation isn’t far from what anyone would if he went round their branches. Well, beauty lies in the eyes of the beholder.

In Future this won’t Matter Anymore

In the near future, there would be no need to allocate staff to branches based on attributes such as beauty, courteousness, voice tone, and confidence, among others.

Technology is drastically changing the way banking is carried out in Ghana. Internet banking and other e-banking products and services will gradually reduce the number customers who walk into branches to transact.

Banking would be conducted from our computers and mobile phones, where we don’t need to see a pretty lady to transact. Hopefully, all customers no matter their location will be treated equally (not too sure of that though), without assigning the prettiest staff to elite branches.

Why Small Businesses and Startups Must Have Bank Accounts
Getting your Loan request Approved Fast. What you need to know
Advertisement
To Top