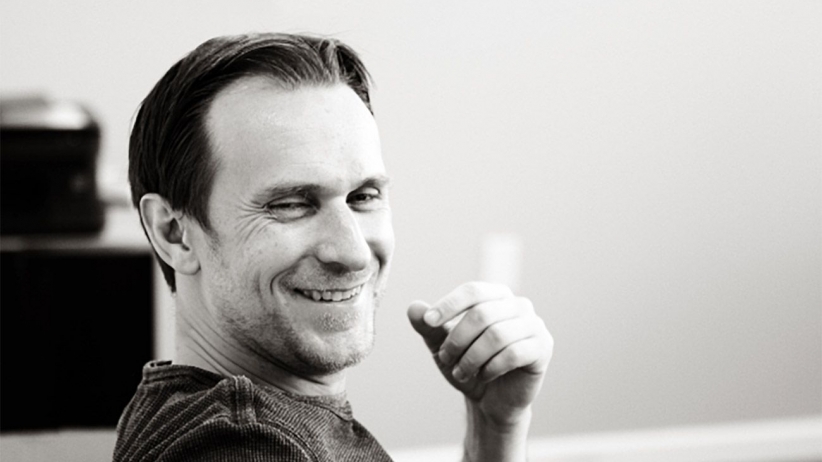 “If you want to be a successful entrepreneur, don’t chase the money,” says Tomas Gorny, a serial entrepreneur who promotes the idea that the creation of great things is more important than the accumulation of wealth.

Related: 5 Habits you should learn from successful people

Gorny came to that realization the hard way, after growing up in poverty in Poland, immigrating to the United States in his late teens, joining a startup, making millions and then losing it all and starting over again.

Gorny’s rags-to-riches story repeated itself twice until he co-founded his current company, Nextiva, a cloud-based communications provider based in Scottsdale, Arizona, where he now oversees more than 500 employees. I had the pleasure of speaking with him by email about the four business lessons he said he’d learned over a lifetime as an entrepreneur:

1. Don’t underestimate people based on their appearance or speech.

Early in his career, Gorny said, he experienced a lack of respect in business because of his Eastern European accent. “I was perceived as this stupid and young Polish guy,” Gorny told Sramana Mitra in an interview with the One Million by One Million Blog. Rather than let prejudicial comments stop him, he worked harder and gained the favor of vendors and business partners.

Before long, he was respected throughout his industry. “I was able to land some of the best deals of my life,” he said.

Gorny says he learned from those experiences to never underestimate anybody in life because of looks, demeanor, accent or dress. Today when he thinks about hiring someone, he looks at the character of the person, his or her attitude, skill level and potential cultural fit.

One of Gorny’s first companies was a PC distribution business he launched in Germany as a 17-year-old. He sold it in 1996 to earn the money to immigrate to the United States but had enough money to survive for only six to eight months. He joined a startup, lived on just $3 per day and scraped together money for his business by taking odd jobs like catering and valet parking. With long hours and hard work, he saw his business became successful, and he sold it in 1998.

With that infusion of cash, Gorny invested in a variety of real estate ventures but lost nearly all of his fortune when the tech bubble burst. Five years after arriving in this country., he was right back where he’d started. Yet this setback didn’t discourage him; he only worked harder to succeed. With roughly $6,000 left in his life savings, he launched a web-hosting company and built it into the second-largest business in its industry.

Related: 7 Things successful people do with their ‘free time’

3. Approach everything from the customer’s perspective.

Customers are an entrepreneur’s best teacher. A business that can deliver quality products that solve a customer’s problems will become invaluable, and referrals will result. As a business owner, you’ll be smart to adopt your customers’ mindset: What problems are they struggling with, and how can you make their lives easier? Gorny recommends soliciting customer feedback rather than assuming your solution is the right one.

Gorny learned the value of trusting the needs of customers in his early business days when he first visited the United States. He needed a new pair of shoes, so he walked into a store and saw a two-for-one sale. Even though he didn’t need two pairs, the marketing and product-packaging concept stuck with him as something that attracted customers in America. This experience shaped his approach to business moving forward.

4. Focus on building your business — forget about money and an exit strategy.

The process of succeeding and failing and succeeding again has taught Gorny not to focus on money. “When I lost my money [during the dotcom bust], I recognized that to succeed, I needed to focus on providing value to customers, not on how much money we could bring in,” he says. “I now live by that principle, and it has served my companies and me well.”

Similarly, Gorny believes that taking outside capital to build a business can be shortsighted because it forces entrepreneurs to focus on their exit strategy rather than on business growth. “While I feel that some businesses need venture capital, my personal preference is to not have investors,” he says. “I believe that business owners and entrepreneurs should focus on building their businesses an exit strategy.”

However, he cautions, “If you are solely focused on your exit strategy, you may forget to build your business. If you focus on building your business, the outcome is often much better than you could have envisioned it.”

Related: From washing cars to running a multi-million dollar empire

Bottom line: It can be easy for entrepreneurs to get caught up in the game of raising capital, perfecting an exit strategy and selling a company to the highest bidder, but this approach is shortsighted. As Gorny’s personal story proves, it is better to focus on the product and the service than the money. Creation is greater than accumulation.