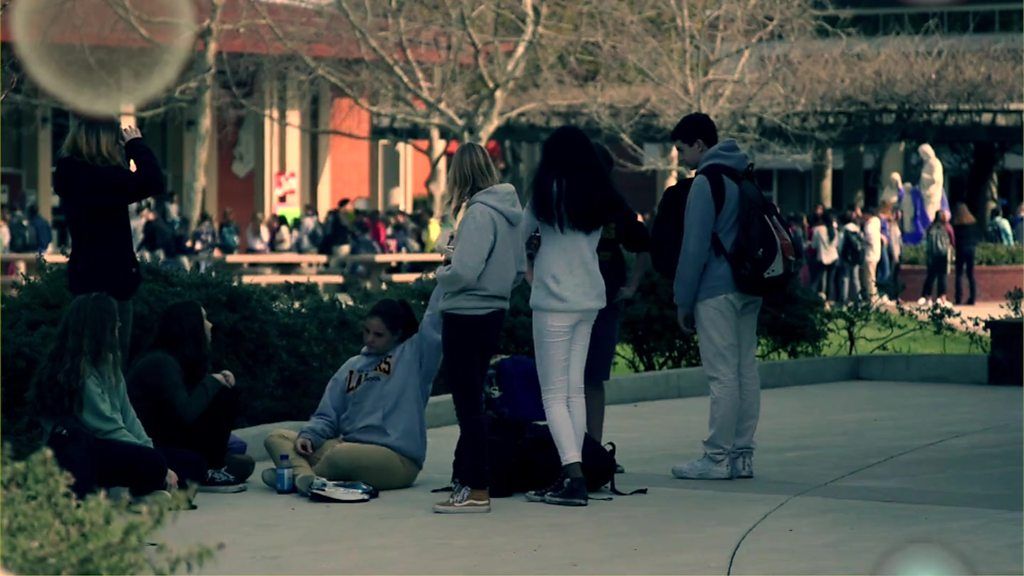 A California high school’s $15,000 investment in Snap five years ago is now worth $24 million following the company’s IPO this week, with many millions more to come.

If every school in America had a kid who had a parent like Barry Eggers, our nation’s education problems would all be solved. On Thursday, thanks to Eggers’ advice, a California private school watched from the West Coast as its investment of $15,000 reaped a windfall on the New York Stock Exchange: $24 million.

This would not have happened if Eggers, a founding partner at a Silicon Valley venture capital firm called Lightspeed Venture Partners, hadn’t come home from work five years ago, walked into his kitchen and found his daughter Natalie and some of her high school friends sitting at the table with their noses buried in their smartphones. They were laughing.

See Also: 4 Tips from a 26 year old who built a $10million consulting business

Eggers asked them what they were up to, and, as he wrote on a blog post Thursday, “My daughter looked up at me and said: ‘Dad, have you seen this app?’ ”

Natalie explained that it was a new social media app that she and her friends were using to send pictures to each other, that the pictures would vanish a few seconds after they were viewed, that all the kids at school were using it.

It was called Snapchat, Natalie said.

See Also: The fabulous life of Dr Dre, one year after Apple acquired his company, Beats, for $3bn

When her brother Andrew came home, he told his dad that it wasn’t just for girls. Boys were using it, too.

That was enough to persuade Eggers to meet with the app’s co-founders, a couple of guys named Evan Spiegel and Bobby Murphy, who were working out of a dorm room at Stanford University.

Because geniuses deserve better housing, Eggers persuaded his partners to invest $500,000 in their fledgling business. On Thursday, five years later, their company, Snap, held its initial public offering. By the end of the day, the company was worth about $34 billion.

And what does this have to do with America’s education system?

It turns out that Eggers actually persuaded his partners to cough up only $485,000 of the $500,000 investment. On his invitation, Natalie and Andrew’s school, St. Francis High School in Mountain View, Calif., chipped in the remaining $15,000.

The school held onto the investment until this week, when Snap shares sold for $17 each in an IPO. St. Francis sold 1.4 million shares at that price generating a gain of about $24 million. The stock since soared to about $29 as of Friday morning, making the remaining 600,000 shares that the school owns worth roughly $17 million.

See Also: The highest paid female athlete in the world, 2016

So much for bake sales.

“Saint Francis has been blessed to have parents who so passionately and generously share their gifts with the school, be it time, creativity, expertise or philosophy,” the school’s president, Simon Chiu, wrote in a letter to parents. “Barry Eggers now joins the illustrious list of individuals and families whose foresight and generosity have enriched Saint Francis High School over the years.”

The Associated Press contributed to this report.

Who is a Businessman? An Often Misused Word.
105 Service Businesses to Start Today
Advertisement
To Top