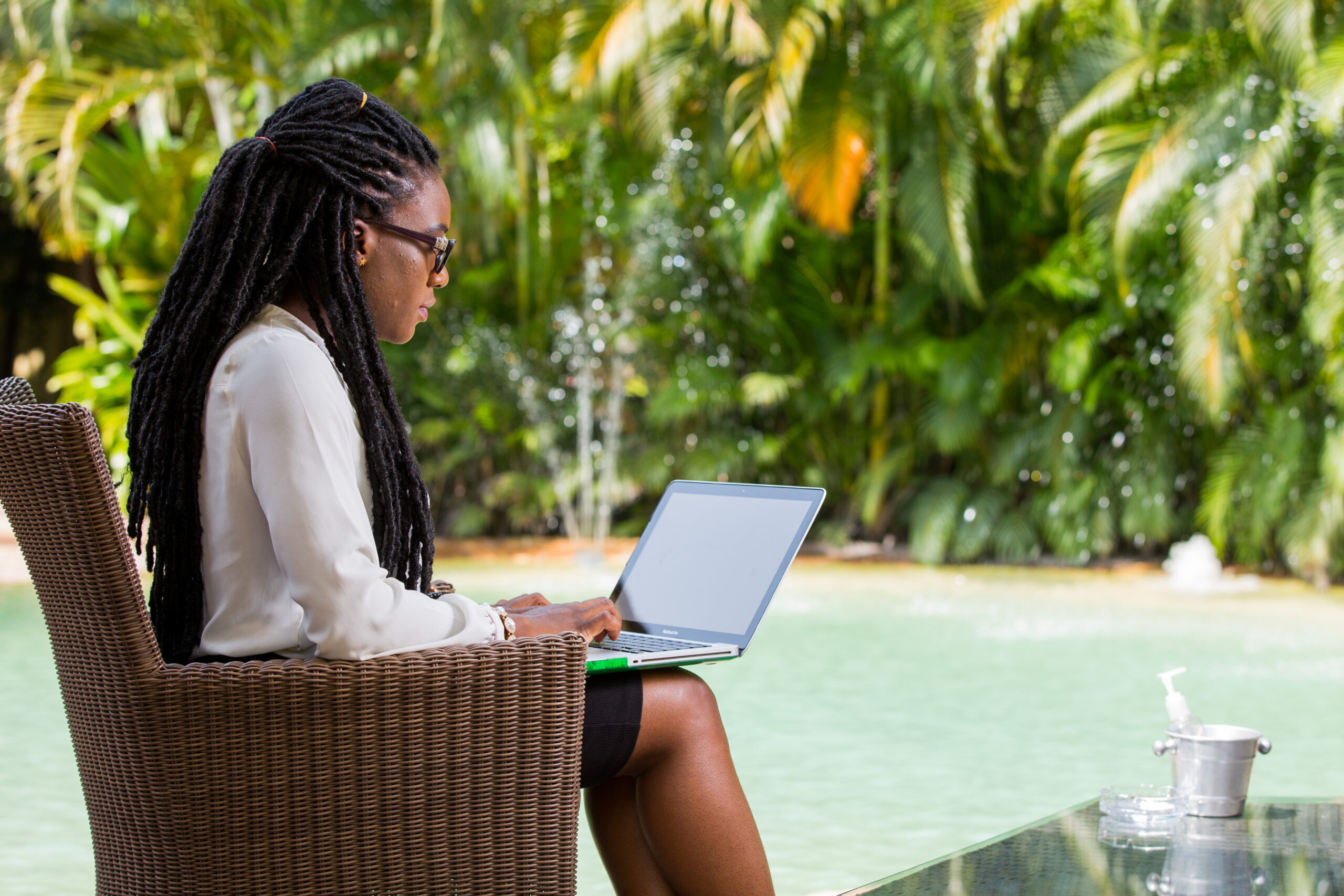 There is this outdated cynical stereotype against women that women should be more home-oriented than career-oriented. It’s funny how despite the numerous women education and empowerments growing around us, few people still have that stereotype in mind. Thinking of this, there are five reasons why I think a woman should be career-oriented:

Goal-getter: Now, how can someone have a sense of independence without being a goal-getter? These two are always hand-in-hand. A goal-getter is one who aims and shoots, if not directly, very close. A woman who is career-oriented is a goal-getter because she does not kowtow to the requirements of where she feels her daily bread comes from or who needs to get her on the right track. Hence, there is always a logical reason backing every action which throws back an equal reaction. 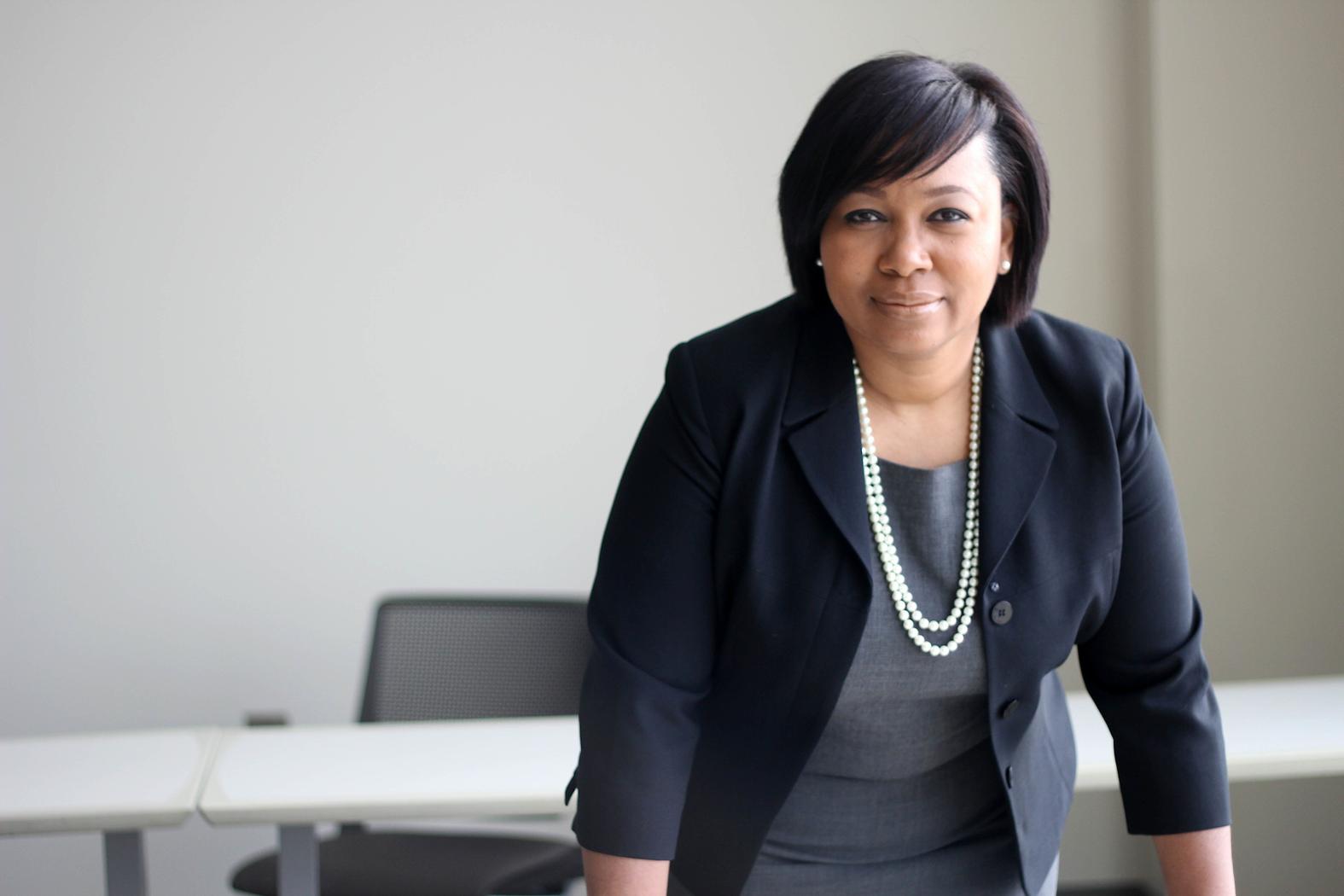 Pace-setter: A career-oriented woman is one who blazes the trail for others to follow. I’m sure that the first woman to come up with female empowerment is who broke that stereotype of women. Her first action led to a sense to build an empowerment by others. It’s surprising how women are able to inspire and change lives hence the saying “If you educate a man you educate one person but if you educate a woman you educate the whole world”. A career-oriented woman is therefore one who can cause a crowd to move into action by being imitators.

Family builder: The norm is that career-oriented women cannot be family women. I strongly disagree! Perhaps that career-oriented woman who has created the biggest and strongest family has not been met yet. I believe that a woman can change her family positively most if she is career-oriented. I don’t mean a woman who prioritizes her job, forgetting that she has a family to tend to. The woman I’m referring to has a sense of independence, a goal-getter and a pace-setter. I doubt a good career-oriented woman will make plans and exclude her family because she will definitely find a way to work around it and with her career qualities, she adds value to her family. Rather than treating her family as just an entity of life, she goes beyond managing them like she would manage her career-life, positively though. This leads to the final point.

Respecter of time: On top of all the four reasons mentioned above, a career oriented develops a personal time “app”. She learns how to move between her life, work and family. Her sense of time becomes almost impeccable and desired for. With this attitude, she definitely could not be found wanting when it comes to respecting time.

Note that, my goal is to break an old stereotype not be bias, but most importantly inspire those who have succumbed to this stereotype.