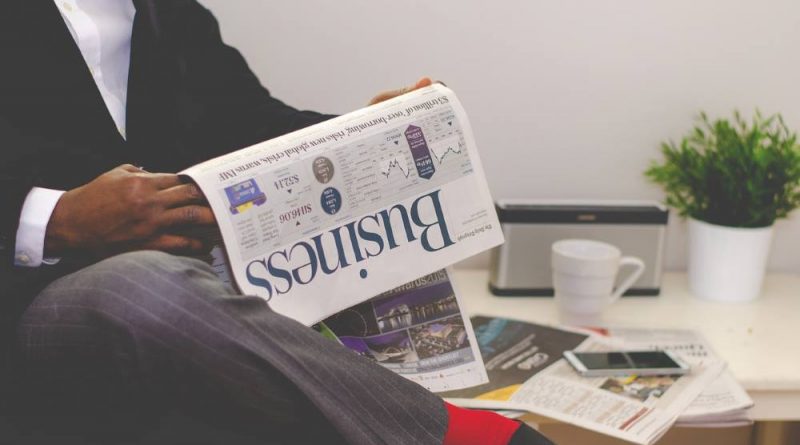 It’s easy to see the attraction for getting into the cannabis industry and creating a cannabusiness.

All you have to do is look at the bottom line, and few industries can boast the kind of numbers that are coming from the production and sales of cannabis.

This article originally appeared on dispensaries.com

In a much-quoted study, ArcView Group predicts the cannabis industry will reach sales of more than $6 billion in 2016. And that’s with less than half the states approving medical marijuana and only four states approving the sale of marijuana for recreational use (Washington, Colorado, Oregon and Alaska).

In a global business environment where it is sometimes hard to pick winners and losers, the cannabis industry is clearly on the winning side.

For example, one of the biggest obstacles to running a cannabusiness – the ability to work with banks – could change soon.

In Congress, a marijuana policy reform bill may finally get an airing in a Senate committee. The bill would allow for states to legalize medicinal marijuana without interference from the federal government. It also would free up federal restrictions that keep most banks from loaning money to business in the cannabis industry.

“We expect support will continue to grow for both of those bills as well as for legislation regarding veterans’ access to medical marijuana and banking for medical marijuana businesses,” Mason Tvert, director of communications for the Marijuana Policy Project, told Forbes.

Things to Consider Before Entering the Cannabis Industry

Here are some of the issues to keep in mind as you consider leaving behind your current occupation and moving into the cannabis industry.

The term “cannabusiness” covers a lot of ground. Such a business could range from running farms that grow the marijuana plant to operating a store that directly sells to marijuana or a shop where accessories, such as glass pipes or vaporizers, are sold.

There are also related businesses such as real estate, marketing, public relations, consulting, security, legal counsel and tech jobs such as software systems.

So the most important first step is to choose the business that best suits your skills and interests.

Unless you are an attorney, you will need to seek legal counsel on the complex legal landscape surrounding the cannabis industry. While legalized in many states, only four states and the District of Columbia have legalized for recreational use. Others are for medicinal use only. Further complicating matters are the varying regulations in different states as well as the current federal laws. Know what you are getting into before you make the leap.

Or Become An Investor

If you have money to invest but aren’t ready to leave what you currently do, considering finding a start-up in the cannabis industry that needs investors. Like any industry – maybe more so, given the legal landscape – it’s advisable to do due diligence on every investment opportunity. You will want a rock-solid ownership structure and numbers that show how the investment can pay off.

The cannabis industry still faces headwinds not just on the legal side, but also from public opinion, at least in some areas of the country. Long demonized by many, marijuana still needs activists to help change public opinion. There is already a large and established movement, but you will want to get onboard with them if you want to truly be successful in the cannabis industry.

These are just some of the factors to keep in mind as you consider starting or investing in a cannabusiness. Because of its rapid growth, there are many opportunities available. However, there are complexities with this industry that are unique.

Take your time, do the research and your transition into this rapidly growing industry will be a success.