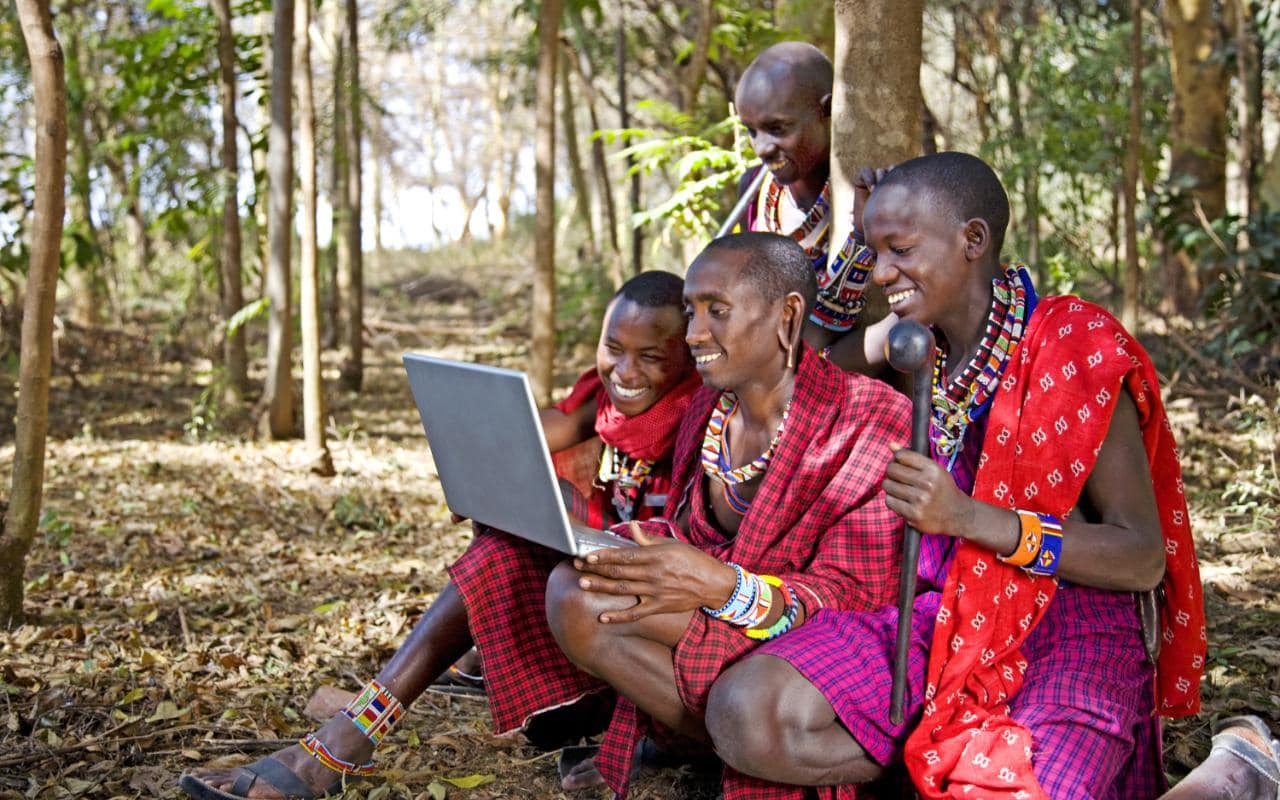 Okay, I’m going to go out on a limb here. I’m betting that when you hear the word “Africa,” the image that pops into your head is something like this.

And you think, what can possibly be the point of Facebook here. Am I right?

If so, you need to let go of that image. Behold modern Africa:

Africa is fast becoming increasingly urbanized and increasingly modernized. There are already hundreds of millions of Africans on the Internet. Telecommunications is expanding faster in Africa than anywhere else on the planet. Huge capital outlays are being made to bring wireless communications to Africa.

In the next decade, internet usage in Africa will explode. The first companies past the gate are likely to be incredibly successful. If you’re an Internet company whose revenue model depends on an ever-increasing user base, you would be incredibly stupid and shortsighted not to invest in Africa.

This response to a question on quora originally appeared on quora by Franklin Veaux, a technology enthusiast, mad engineer, and tech startup founder.

How to Justify Buying the New $1,000 iPhone X, in One Chart
Useful Internet Users Statistics for Africa
Advertisement
To Top