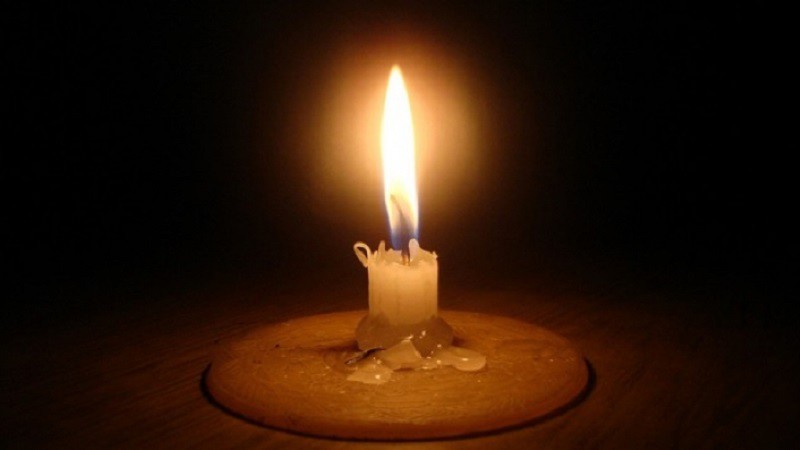 Despite the stability in power supply in recent times, it is worth pointing out the ingenuity displayed by Ghanaians and non-Ghanaians living in the country. It would surprise you and remind you of the creator’s gift to man –our ability to adapt to situations and survive. In this case, it’s not just survival. Many individuals made thousands and hundreds of thousands whilst some businesses profited to the tune of millions.

Individuals and businesses took opportunity of the power deficit in the country to import and sell the appliances that were needed most in times of power outages. Rechargeable fans and solar lamps, mostly. The first set of importers sold them at somewhat ridiculous margins, nearly double the cost and freight. And milked the unfortunate situation to enrich themselves, at the expense of the Ghanaian pockets. But you cannot blame them. They took risks with their capital and satisfied a dire need.

This would be obvious to many people, but not many people took the risk to import and sell generators. There were already bigger businesses selling generators and plants for corporate institutions, but rarely target households. The power defict (dumsor) which at its height, occured thrice a week for 24 hours each in some neighbourhoods. To live, you needed some other means of generating electricity for your home. Generators were the immediate alternative for households, small and medium-sized businesses, schools and hostels, event organizers. It actually goes beyond importing generators for sale, to its repairs. Many electricians took the opportunity to learn how to repair generators and household appliances. They made tens of thousands monthly repairing often broken down appliances (due to fluctuations in current) and generators.

Though costly to many Ghanaians, businessmen who imported Power Invertors, batteries and solar panels were able to target those who can afford, and they made thousands of Ghana cedis. An installation unit costs between GHc6,000 to GHc14,000 depending on capacity. It was a sigh of relief for those who could afford it.

You may have bought or heard of one of those ‘mahama phones’. During the dumsor crisis, many Ghanaians needed to keep their phones on, but their smartphones often ran out of battery power in about 8 hours or less. To stay online, you needed a phone whose battery can last for days. Some businessmen and women imported phones with battery power lasting as long as a week. This was a savior to many Ghanaians who needed to contact friends, family and business partners, especially so when the phones were affordable. The price rose from GHc70 to GHc200 as demand continued to soar. Initial models had minimum functionality/features (calls and texting) but subsequent ones had whatsapp and other internet enabled-functionalities.

Power banks became a common gadget in the hands of smartphone users in Ghana. In my estimation, over a hundred thousand units of power banks and ‘mahama phones’ were sold, yielding hundreds of thousands of profits.

There is always an opportunity to make money in every situation. Money never sleeps.

Ghana among top 50 countries globally with highest taxes in the mobile sector
The Business Plan: How to Write a Good Executive Summary
Advertisement
To Top