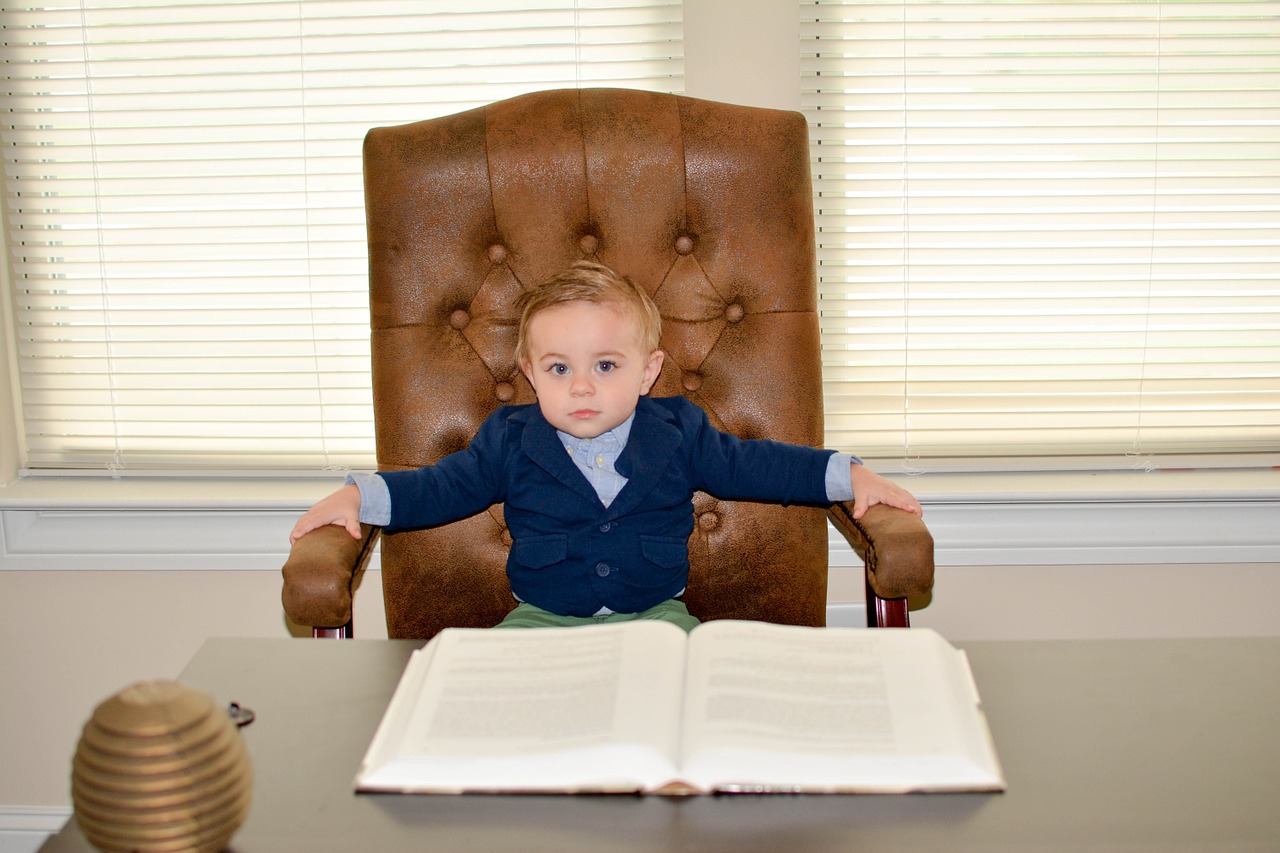 Traditionally, we know of the CEO as the man or woman watching everyone and everything from the top. They do not get down to soil their hands with the core business of the company. Rather, CEOs provide the rest of the workers with vision and direction, conceived through deeper thinking.

CEOs are perceived as the one intelligent person in the business who has the final say in almost every matter of discourse, no matter what issue is on the table. Must the modern CEO necessarily be more of a brain than a brawn?

Inasmuch as CEO’s must be smart, they are not all-knowing and in fact, are not expected to be. The CEO must not be the only person with the brain to make the next major decision or determine the next major direction. CEOs often work with others (executive management) to steer the affairs of the business, but singularly remains the one to take full responsibility for the outcomes of those decisions. Must CEOs still take responsibility for poor or failed execution, if we see them as the thinkers and not the doers?

CEO’s Do, Not Just Think

To be fully responsible for the business, good CEOs do not only sit at the top thinking for the entire business, from financing to marketing through production and innovation. Certainly, too much for a single person to handle effectively. CEOs also do. They act, albeit in a different way. In his Harvard Business Review post on How the Best CEOs Differ from Average Ones , Dean Stamoulis found two traits in particular which stand out: an ability to embrace appropriate risks and a bias toward acting and capitalizing on opportunities. These traits, he considered the “essence” of the CEO personality. In other words, a CEO is significantly less cautious and more likely to take action when compared to other senior executives, Dean Stamoulis added.

CEOs essentially act on their thoughts or the thoughts of the team. They are not just thinking of the next opportunity or digital disruption but are also quick to act on them, once found. And in most cases, they do not wait to see a clear picture before acting, lest they lose out on the first-to advantage and share the pie with competitors.

Name a top CEO or any successful one, be it in a small African business or a multinational based in Asia or America, who did not chalk the achievements attributed to him or her as a result of taking actions (doing).

CEOs are Both Thinkers and Doers

We probably overestimate the thinking prowess of CEOs whilst grossly underestimating them as the doers. By their position at the top of the organogram, we often mistake them to be the ones sitting back and only thinking for the rest of us. What we perhaps fail to see is that most of the time, they are the doers. The rest of the workers are perhaps, only partakers in parts of the big task of the CEO.