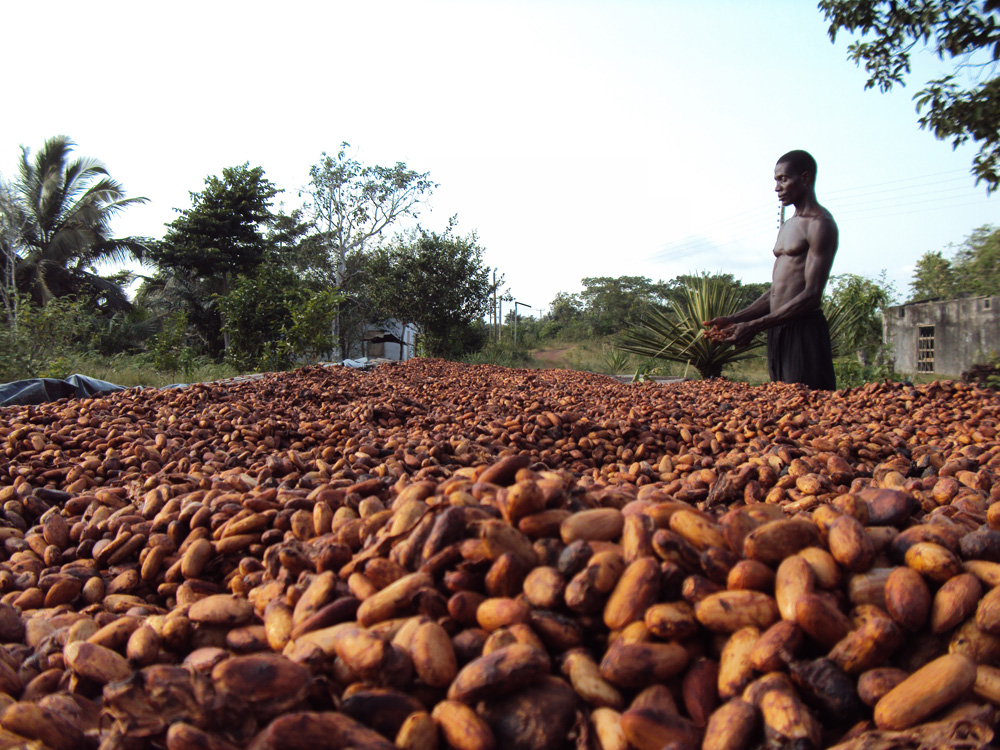 The large African continent presents boundless opportunities to businesses and investors. It also has its own challenges. Challenges peculiar to doing business in Africa. These challenges are however not insurmountable. Thousands of foreign businesses have established operations in Africa and have achieved varying degrees of success. Chiefly among business success factors on the African continent is operational efficiency that results in low-cost of production, and ultimately low prices.

Over the past two decades, ‘Chinese products’ (a term commonly used to reflect low cost products) have seen exponential growths in Africa, especially sub-Saharan Africa. Africa’s 1billion population is broad at the base. A smaller middle class and a large low-class living on less than $2 a day. The growing urbanizing rate estimated at 37% dwell commonly in slums and have very little to spend. Sub-Saharan Africa has the highest proportion of people living in abject poverty at 35.2 percent. A situation which makes low-cost products the only purchasable products among many households.

Businesses which are able to spot this characteristic on the African continent and tailor strategies to the African market, often taste success. Production must be efficient with the ultimate goal of making products affordable. But first, a decision must be made to include the large base of the population in the target market. Due to their numbers, the larger base  effectively present a big combined purchasing power on the continent. They spend on basic items everyday.  Water, food, healthcare, clothing, transportation, education, and even entertainment. Business must learn to rather tailor their products to the pockets of this large population, than pushing a product which has done well in other economies unto them. Brands that become household names on the continent are often those that are comparatively affordable.

Businesses that have been able to maintain costs within the reach of the largest segment of Africa’s population have also at some point had to integrate along the value chain –backward or forward. This gives them a better control over inputs and eventually the retail price. Indomie instant noodles for instance, is one brand that has enjoyed wide acceptance and patronage in West Africa, Nigeria and Ghana especially. Indomie is sold in single-serving packets for the equivalent of less than 20 U.S. cents.

The brand and Dufil Prima Foods, the Tolaram company that produces it are both foreign-owned businesses that have integrated well into African business. Today, the company reportedly sells 4.5 billion packs of noodles in Nigeria annually. It owns and operates more than 1,000 vehicles for logistics, directly employs more than 7,500 people, has created a value chain with 1,000 exclusive distributors and 600,000 retailers, and has revenue of almost $1 billion a year while contributing approximately $100 million in tax receipts to the Nigerian government. The company has taken matters into its own hands, taking control of the major inputs in order to keep the Indomie noodles affordable to the largest section of the population – helping Africans and growing its business at the same time.

Entrepreneurs who want to succeed in doing business in Africa must take a good look at the economic diversity of the continent and its people and target accordingly. The masses however have succeeded in making many businesses flourish. The Dangote group, Africa’s most valuable business for example has products that are affordable to the poor inhabitants of Africa.