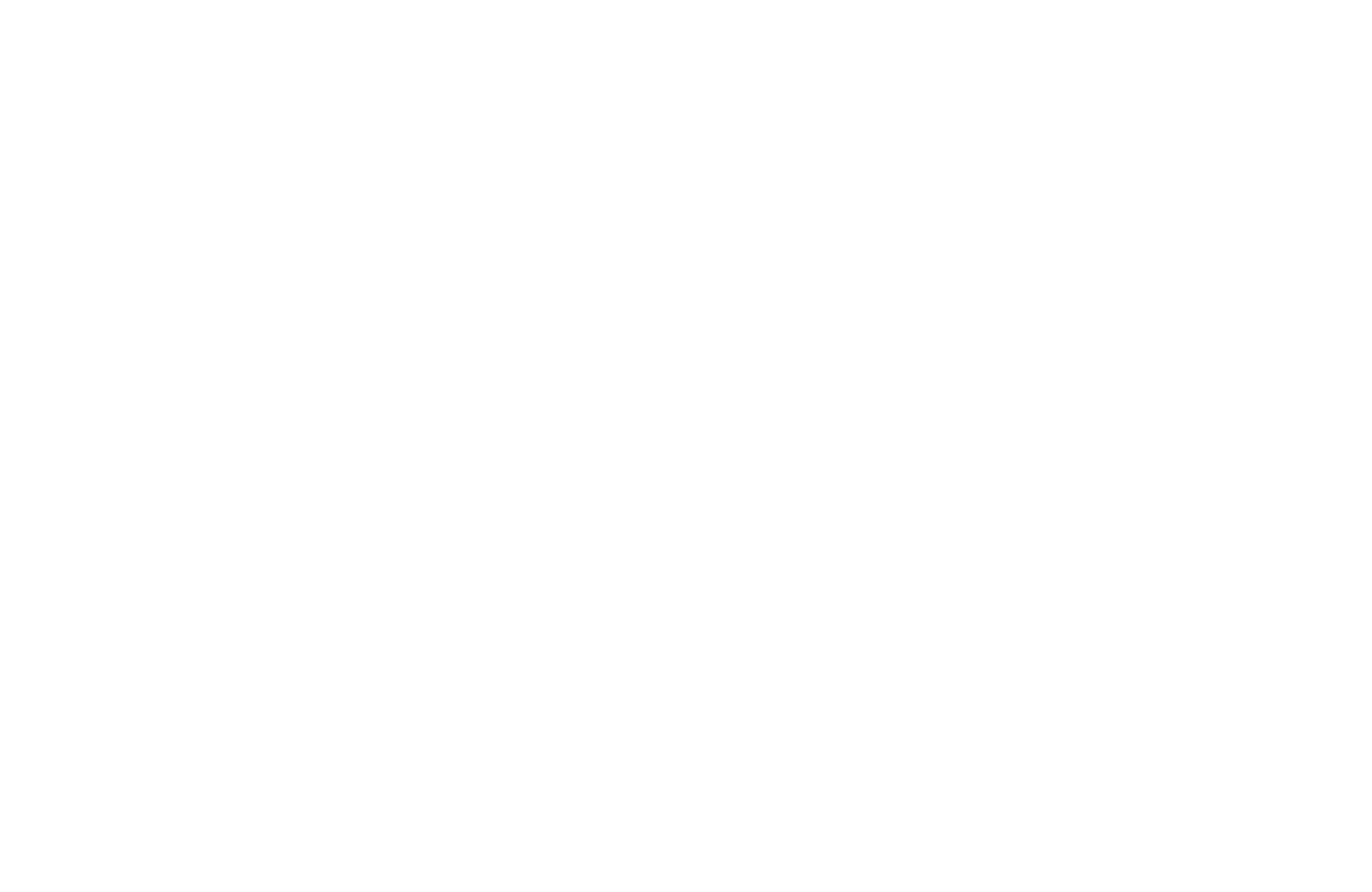 Have you ever found yourself in that situation where it seems no idea is working? You are just so determined to do that one that but that one thing is so far away from you because all the formulae you have tried seem to be so lame and the worst part is: that is all you have. Well, don’t fret too much. These are some ways to make an idea that sucks a genius one:

Draft down he whole idea or ideas

First of all you need to put down what you have in mind, no matter how horrible you think it is, remember that you are limited and the probability that another one will never come in mind is almost hundred percent. Therefore just take advantage of what has come in idea.

If you have only one idea then let is skip the skipping part but if you have several of them, put them in order, starting from the worst to what you think is not that bad though it sucks, select one from the top, better still the one on the top of the list since it is less bad than the others.

Break down your idea

Now, draw branches to the idea you have selected but if you had only one idea from the start then this is the next step after drafting. Your branches should comprise of what you think makes the idea a really bad one. For instance, what makes your catering services idea a bad one is the fact that those in your area hate outside food because they have a health and gem thing. So get out all the negatives.

What can be changed?

The idea will not seem so bad if you make some positives out of the negatives. If it’s location, what about an alternative? If it’s time, what about something par time? If it is finances, what about a loan? So try turning around the negatives in the way that would suit your situation. Or, try to identify what the idea lacks and try other alternatives instead.

So now you have decided what to do and what not to do so going ahead shouldn’t be so hard. On the contrary it would be much easier than when you began then you will be good to go. Just begin your plans then done!

In the end, you may realise that your idea wasn’t bad at all but just needed an extra touch or a little subtraction.