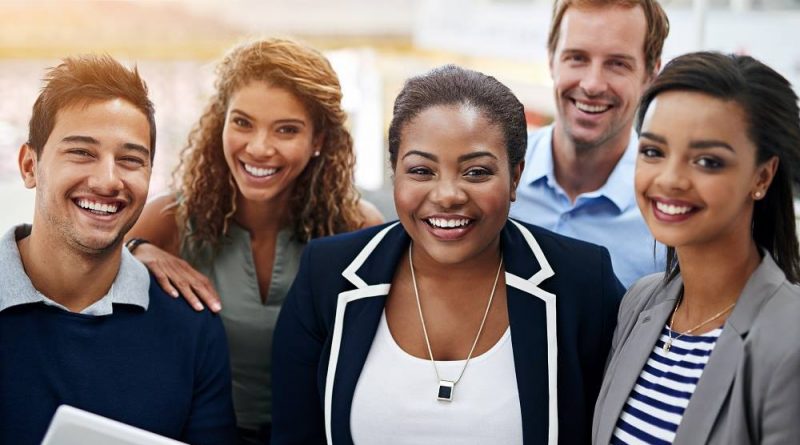 Those looking for careers in a growth industry in 2017 might want to check out the booming business of cannabis.

While relatively still in its infancy, the legal marijuana industry is drawing capital investments and creating jobs like few other areas of the United States economy. That could lead to “cannabusiness” becoming one of the biggest job generators in the U.S. in the coming years, according to experts quoted by CNBC.

The industry already employs an estimated 150,000 people across the country. Some estimate that number could double or even triple over the next few years.

Jobs range from working as a “budtender” at marijuana retail dispensaries to plant growers, transportation and security. Jobs also are multiple in related businesses, such as edible and cannabidiol (CBD) product creation and sales, vaporizers and other marijuana-related products.

Positions also have opened in the type of professional services used by any business, including accountants, attorneys, marketers and supply chain managers.

The main driver is the continued legalization of marijuana across the country. Voters in more than half of the states have now made medical marijuana legal.

In many ways, the marijuana industry is just now beginning to launch. As has been seen in Colorado and Washington, the industry has generated massive amounts of revenue and created tens of thousands of jobs.

In many cases, reality has outperformed expectation. After looking at the huge marijuana product sales in Colorado and Washington, cannabis industry analysts GreenWave Advisors raised their forecast for revenues for the industry in 2015.

They now expect cannabis revenue to reach about $25 billion by 2020. They also expect the CBD market to grow to $3 billion by 2020. CBD products come from hemp and marijuana plants, but do not cause the same “high” and are typically used for medicinal rather than recreational purposes.

All of this translates into jobs. According to CNBC, legislation has led to fast growth for many companies. As an example, they pointed to Denver dispensary Medicine Man. The business opened in 2009 and now has nine locations with more than 100 employees.

Employees make $13 an hour for entry-level jobs. Those in management make six figures.

“In this industry we have very unique problems as it’s growing and coming up from the black market into the light,” Andy Williams, CEO of Medicine Man, told CNBC. “Every problem that exists is an opportunity for an entrepreneur to make that problem go away.”