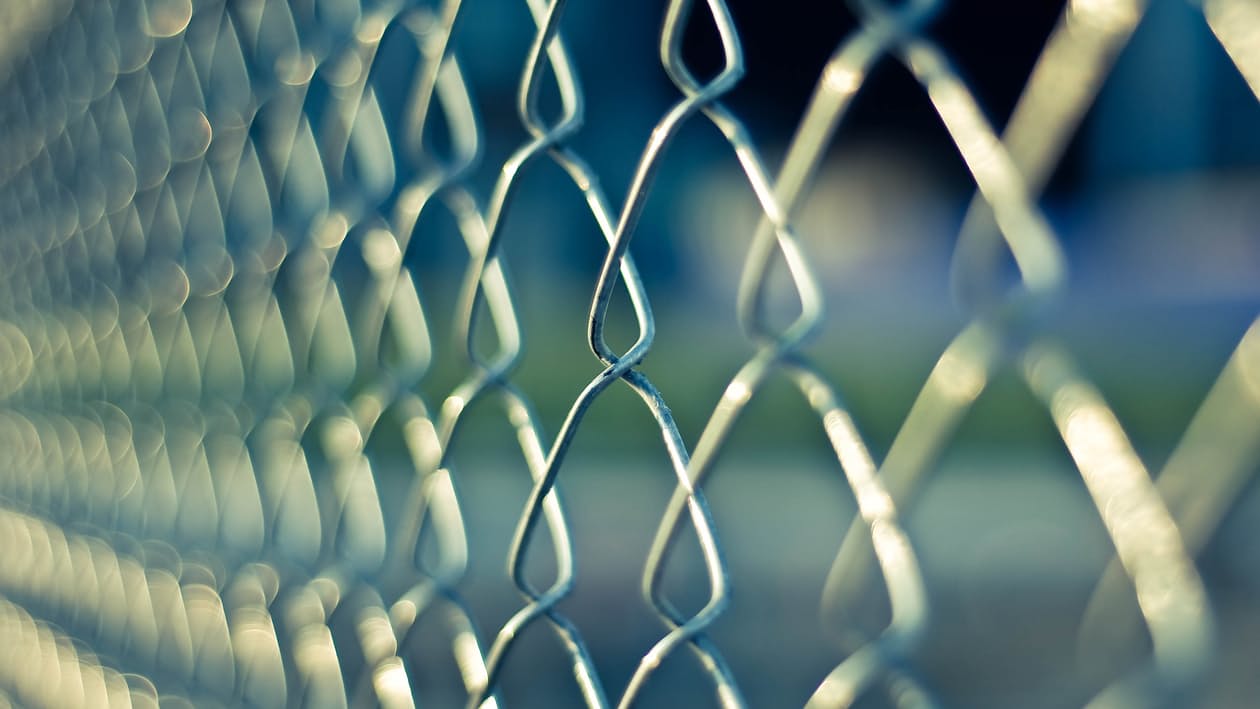 It is true Africa is blessed with enormous resources. Vast farming lands; abundance of minerals including gold and diamonds; a large, young and urbanizing population; a growing middle class and technology-fascinated youth. These make the African continent the focus of increasing attention from the global business community and subsequently investment. However, investment in the resource-rich continent is falling in recent times. According to recent data from the United Nations Conference on Trade and Development, foreign direct investment in Africa fell by a third, to $38 billion, in 2015, against an overall trend of increased investment in developed economies.

In quarter 1 of 2016 Barclays Bank announced its intention to exit the African continent as part of a general pullback from emerging markets that are not developing as quickly as anticipated. In June 2015 Nestlé announced that it was dramatically retrenching in Africa: cutting its workforce by 15% across 21 countries, pulling out of two countries entirely, and reducing its product line by half. Other Western consumer-goods icons, including Coca-Cola, Cadbury, Eveready, and SABMiller, are also leaving African markets, according to an HBR post.

The extent of corruption in many African countries is one that even its citizens are mostly uncomfortable with. Multinationals and other foreign parties find it quite unbearable conducting business in such environments. Local businessmen also complain bitterly about corruption. Some have described it as a bottomless pit; one which does not look ‘curable’ in the foreseeable future. The structures and policies put in place by various governments appear to do little to help both citizens and foreign investors. Businesses are sometimes ‘compelled’ by the environment to engage in or condone such practices in other to keep the business running. For investors and existing businesses which cannot operate in such environments, they either leave or scale down business.

The supporting infrastructure necessary to facilitate business on the continent is woefully inadequate. Electricity, water supply, roads and railways, and telecommunication are not adequate and when supplied, it comes at very high costs. These infrastructures are enablers for establishment and growth of businesses, but their inadequacy has caused businesses to fold up, scale down operations, or discount entirely the idea of coming to Africa.

Another obstacle revealed in the Harvard Business Review by Clayton M. Christensen, Efosa Ojomo, and Derek van Bever in their post, Africa’s new generation of innovators posits that  multinationals’ efforts to grow in Africa is impeded by the widespread skills shortage, general across sub-Saharan Africa and most acute in markets that have experienced rapid growth, such as Kenya, South Africa, and Nigeria. The article referenced a recent study by Russell Reynolds on executive talent in Africa which revealed, according to the Wall Street Journal, that companies “are eager to recruit good hires in the region, but find that candidates with traditional management skills—such as the ability to drive change or build teams—are in short supply.”

Short supply of skills also cut across various technical fields in which multinationals have had to bring technical expertise from their home countries or other continents. In road construction, oil exploration, specialized financial structures/deals, IT, engineering and even in certain negotiations, multinationals rely on foreign talents due to the absence of or inadequacy of well-qualified skills on the continent.

The growing middle class appears to offer opportunities to businesses, but this may be misleading and leave multinational companies and foreign investors disappointed. Nestle’s decision to retrench, for instance, was influenced by unmet expectations about the growth of Africa’s middle class. In an interview with the Financial Times, Cornel Krummenacher, the chief executive for Nestlé’s equatorial Africa region, explained the company’s actions: “We thought this would be the next Asia, but we have realized the middle class here in the region is extremely small and it is not really growing….Urbanisation is usually very good for manufacturers, but in this case many people are literally living in slums, so they have nothing to spend.”

Perhaps, a major obstacle for prospective investors than it is to already established businesses on the continent. Permits and licensing in some African countries can take forever to obtain. This, in some cases, may not necessarily be due to flawless due diligence and other screening processes, but rather to sheer delays resulting from dereliction of duty, absence of officers and unmet financial expectations of approving officers. These administrative obstacles that can only be shortened or eliminated by governments form part of reasons why Africa loses investments.

Countries like Ghana, South Africa and Nigeria have progressed considerably in ensuring political stability for multinational corporations and citizens alike, which is also a prerequisite for attracting the needed foreign investments. However, in addition to a cozy political climate, stable economic indicators are also necessary. Just a handful of the over 50 African countries can boast of sustained economic stability for a decade. Notable among the economic factors are interest rate and exchange rate. These two have direct effects on the value of investments made on the continent. The level of interest rates and exchange rates and changes therein across African economies become comparables that investors assess carefully in making a decision to scale down business, increase investments or pull out of the continent entirely.

These obstacles can be surmounted, through strategic planning.  Clayton M. Christensen, Efosa Ojomo, and Derek van Bever put forward valuable recommendations on how multinationals and foreign investors should approach entrepreneurship in Africa. Take a look at their post, Africa’s new generation of innovators.

Portions of this article have inputs from a Harvard Business Review post.