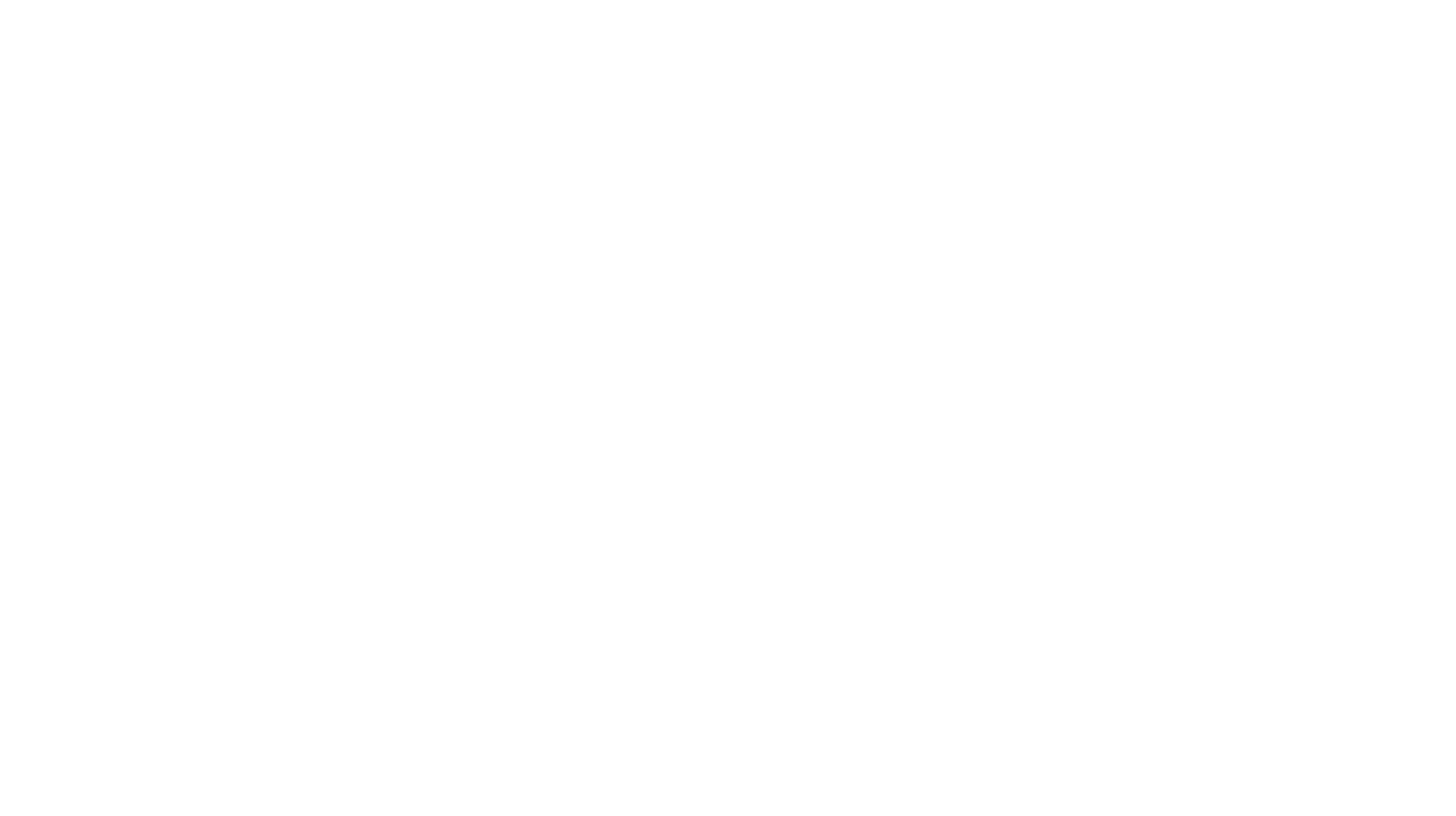 In an episode of Sex And The City, the lead character Carrie Bradshaw, once poignantly concluded, “Maybe the past is like an anchor holding us back. Maybe, you have to let go of who you were to become who you will be.”

In extraordinarily different circumstances, in a far cry from the glamorous lives portrayed on SATC, a 21-year-old homeless woman named Dani Johnson, came to roughly the same conclusion, though perhaps, through a more excruciating journey.

She made a meager living as a cocktail waitress in Hawaii, and was living out of her car with just two dollars and three cents to her name and $35,000 in debt. Haunted by a childhood filled with brutal and systematic physical and sexual abuse, she attempted suicide following a cocaine binge – but in that moment, ironically, her life changed forever.

Today Dani Johnson is a multi-millionaire many times over, runs five companies and spends her time jetting around the world, giving back through her various charities.

How she went on to make her first million despite a tortured past and despite being homeless, is the stuff of entrepreneurial legend.

This is Dani Johnson’s story. This article originally appeared on Forbes by Maseena Ziegler.

“I was stoned out of my mind for two months – sleeping with eight different guys. I got to eat only by dating all these people. I realized that I had become worse than the family I grew up in and that was devastating. My mom and dad were drug addicts and I had never seen my parents sober. My childhood was filled with threats and getting beaten daily; week in, week out. My whole life was filled with horror and terror and lies and I vowed that I would never be like my family. And there I was doing cocaine…”

She hated cocaine ‘with a passion’ and recalls that when coke was introduced into the home by her parents when she was a teenager, the violence had intensified and the emotional instability was ‘horrifying’. “They would say one thing and then another thing after 15 minutes.”

That Christmas Eve, she joined other waitresses at the beach on a drink and drug binge.

“I was sweating as I was constantly dancing. I see the coke and I leaned down and I did a line. I remember waking up at 10 the next morning on my beach mat and I am asking everyone for coke. I was walking around saying, ‘Where do I get more of that stuff?’

That day, I would have given my body – I would have become a prostitute for coke and that’s how low I became. I hated everything about myself. I knew my future would never be good. I was suicidal from the age of six. My life was not worth living. There was no chance to turn it into anything better. I was disgusting. I hated how my parents raised us. My life was filled with broken promises and lies and people stealing and people beating me and people hating me and me hating myself even more…”

Fueled by the after-effects of the drug, in an almost catatonic state that morning, Dani decided she was going to end it all. “I started walking towards the ocean and dived underneath the wave.”

A few more moments under, and her life would have ended there – not an unsurprising demise given her circumstances, the coroner and police chief would have quietly concluded.

But as it happened, in that instant, her life changed forever.

“The feeling of coke left instantly – I wasn’t wanting it anymore. I rolled up my beach mat, turned around and hiked a mile that I needed to in order to get back to my car. I drove 45 minutes to the beach where I was living. And the whole time I was driving, it was as if the left side of my mind was saying, ‘This is not what is intended for your life, you shouldn’t be drinking. There is more to life,’ and the right side was saying, ‘You’re a failure, you’re a loser, you’re filthy; worse than your parents. Drive this car into the ocean.’ This was like a war inside my mind with these voices and I was literally in a trance.

And I have no idea why I chose to listen to that first voice.”

So Dani began to ask herself: What can I do? What do I need to do to get myself out this situation?

“As a cocktail waitress, I was not making enough, so I had to figure out my options.”

She needed $4,500 to be able to afford an apartment but with a small income derived mostly from tips coupled with the island’s high rents, it would take her four months to save enough money.

“I didn’t want to be homeless for another four months. Rent in Hawaii was outrageously expensive and I couldn’t afford plane tickets back to California. I knew no one. I was terrified I would be raped or beaten or kidnapped because there wasn’t any shelter. I was a kid who, between the ages of three to 16, was abused and molested. The emotions were still there. You try to push this back but when you’re homeless, it is at the forefront of your mind all the time and it was terrifying to me.”

That night she fell asleep in her car without any answers but the following day, the proverbial light bulb went off.

“I get this idea. Everything I ever owned was in the backseat of my car. And there was this weight loss program I had purchased long before I was homeless, lying in the back seat. I had used it for a week. I never paid attention to it before. And it just caught the corner of my eye in the sun. It was warped from the humidity. But it was as if this device was talking to me. I picked it up and it was as if this thing was saying, ‘I’m your answer.’ And my first thought was, ‘No, I’m not going to peddle a weight loss program! No way I’m going to do this!’

As if it was beneath me. As if it was sinking to a new depth. And you know, sometimes you have that feeling that you need to do something you don’t want to do?

I turned the box around, saw the manufacturer’s details and called them from the payphone.

I started asking them the question: What is it going to take to carry the product in Hawaii? As it turned out, it would require me to have licensing – and money, that I didn’t have.”

And this is when Dani – given her very scant means – decided to get resourceful.

“I handwrote a flyer [for the weight loss program] but I needed a phone number to advertise so people could contact me – and I didn’t have one. So I picked up the Yellow Pages in the phone booth. You know cocktail waitresses always have coins! So I looked through the Yellow Pages and called a small telecommunications company. And I chatted with this guy for some time, trying to build a relationship. I asked him what the cost of their voice mail service was.

Dani, of course, was elated – down to her last quarter for that week, she got the break she needed.

“I put up the flyer at the Post Office where everyone in this town went to, and three hours later, not thinking I would get any messages – it was filled with 25 messages. I didn’t know what to do with them!

Long story short, I ended up with 40 checks, totaling $4,000 dollars from people I didn’t even know – that first month!

I called up the manufacturer with an order but they wanted a physical address to send the product and I didn’t have one. So I talked the local liquor store into letting me use their address.”

Dani made a quarter of a million dollars that first year just by selling the weight loss program, was a millionaire by the second year and went on to open up 18 weight loss centers around the country. She sold the business in 1996 – a multi-millionaire.