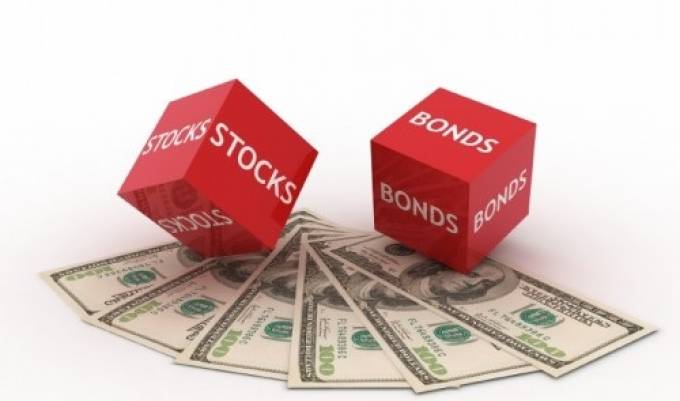 When a country or business entity goes to the market to issue bonds, it is for one reason only – to raise funds.

Several reasons, but certainly financial, compel countries and businesses to resort to issuing debt instruments in the primary market. But once they are on the market, they are only there to shop for money.

Bonds are debt investments in which investors lend money to an entity (corporate body or government) which borrows the funds for a defined period of time at fixed or variable interest rate. Bonds are fixed income securities and may be traded in the secondary market after issue, usually on an exchange or over-the-counter. Bonds may pay interests (coupons) periodically over its life or at maturity only. These days, bonds may carry certain specific features beyond the widely known traditional characteristics of bonds. For example, some corporate bonds are callable, convertible, zero coupon, and even variable coupon bonds.

To issue a bond, a prospective bond issuer goes to the primary market with its offer. This offering is expected to communicate at least the amount intended to be raised, the tenor of the security among others. These are usually communicated through a prospectus. Investors usually submit their bids to the issuer for consideration. The bid submitted will include the amount and rate at which the investor is prepared to lend to the borrower (the corporate entity or governmental body).

It is good to see that investors are interested in lending to you as a body corporate or governmental body, but the truth is an oversubscribed bond merely indicates that the amount offered by lenders to the issuing body (borrower) exceeds the amount that the issuing body intends to raise. The important thing to be concerned about is the interest rate accompanying the bids submitted by the lenders. So, bonds can be oversubscribed but possibly at rates so high that the borrower ends up rejecting most of the bids and going home with funds less than what it sought to raise from the market. And yes, we have seen several of such occurrences in which countries are the issuers.

In simple terms, many issuers can have their bonds oversubscribed at rates that investors feel comfortable to lend to the borrower. It is therefore not necessarily the brightest picture possible to just say ‘my bond was oversubscribed’. At least not until you are able to raise the entire funds at reasonable rates – which is the primary objective of going to the market in the first place.

You can now Personalize Your Linkedin Feeds
Everyone May Be Replaceable, But Great Employees Are Not
Advertisement
To Top