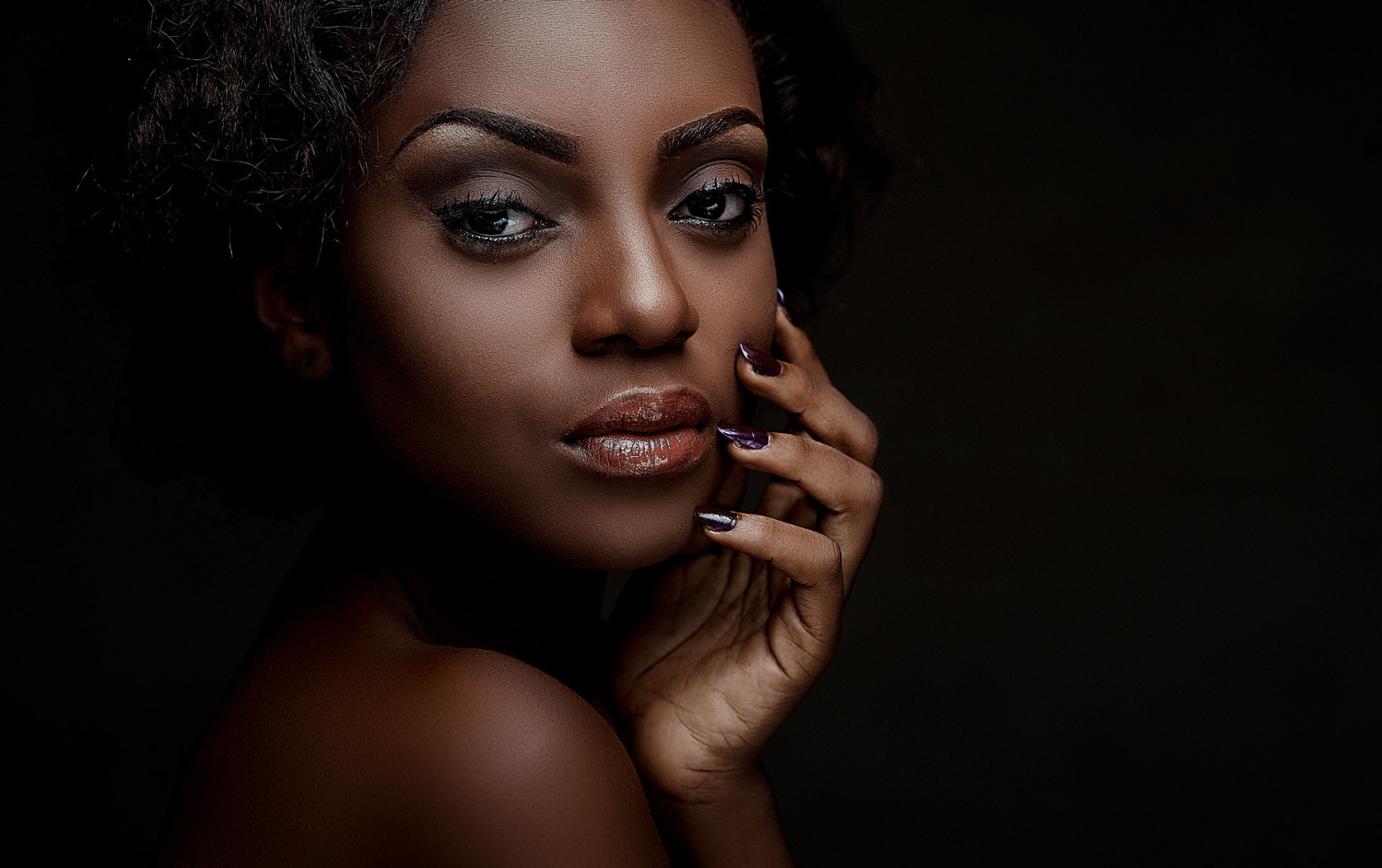 Social media has become a very powerful marketing tool in the hands of everyone. Yes everyone, unless you refuse to access it. Changing a social media profile picture has become one way to communicate powerfully to people around us – on social media, I mean.

A Pew Research Center survey conducted in association with the John S. and James L. Knight Foundation finds that 18% of U.S. social media users say they have changed their profile pictures to draw attention to an issue or event.

A Dortis Research survey conducted in Accra also suggests more than 70% of people change their whatsapp profiles pictures to send a message to their contacts – a message of positive, negative or mixed feeling. Vanity, fun and boredom were also subtle revelations of the survey.

More than 50% of people surveyed said that over 70% of their contacts and friends on messaging apps like whatsapp and social media platforms like Facebook use their own pictures or images of something that belongs to them or someone they are related to, as their profile pictures. Products they believe in, products of friends, family and employer are some of the marketing messages they send with their profile pictures. And then, there are those who are there to tease and arouse interest in themselves by displaying somewhat incredibly beautiful but sexy poses. Vanity? Yes – but it’s also an honest reflection of who they are.  This show-off can also be harnessed and used advantageously.

Now, here’s what you didn’t know: Young people between the ages of 18 and 28 are not just changing their profile pictures, they are investing in them. They are buying phones like the Sumsung Galaxy S7 and the iPhone 6s purposely for the crisp images. Those who don’t have these phones are doing something else. They are walking into photo studios to pay GHc5 or more to obtain very high quality pictures of themselves to use as profile pictures. Some come at a cost of GHc20. These soft copies are splashed on social media either as profile picture updates or posts. They are also used as profile pictures on messaging apps.

There are opportunities everywhere, and this is one of them. I like to leave my readers with opportunities. One concern expressed is the relative rarity of high quality cameras around them. Imagine how much you’d make if you have access to one of these cameras in Accra and commit yourself to taking instant pictures and handing over the soft copy to your customers in exchange for GHc5. Move around the city- campuses, pubs and social gatherings – and you’ll have at least 20 customers by the end of each day.