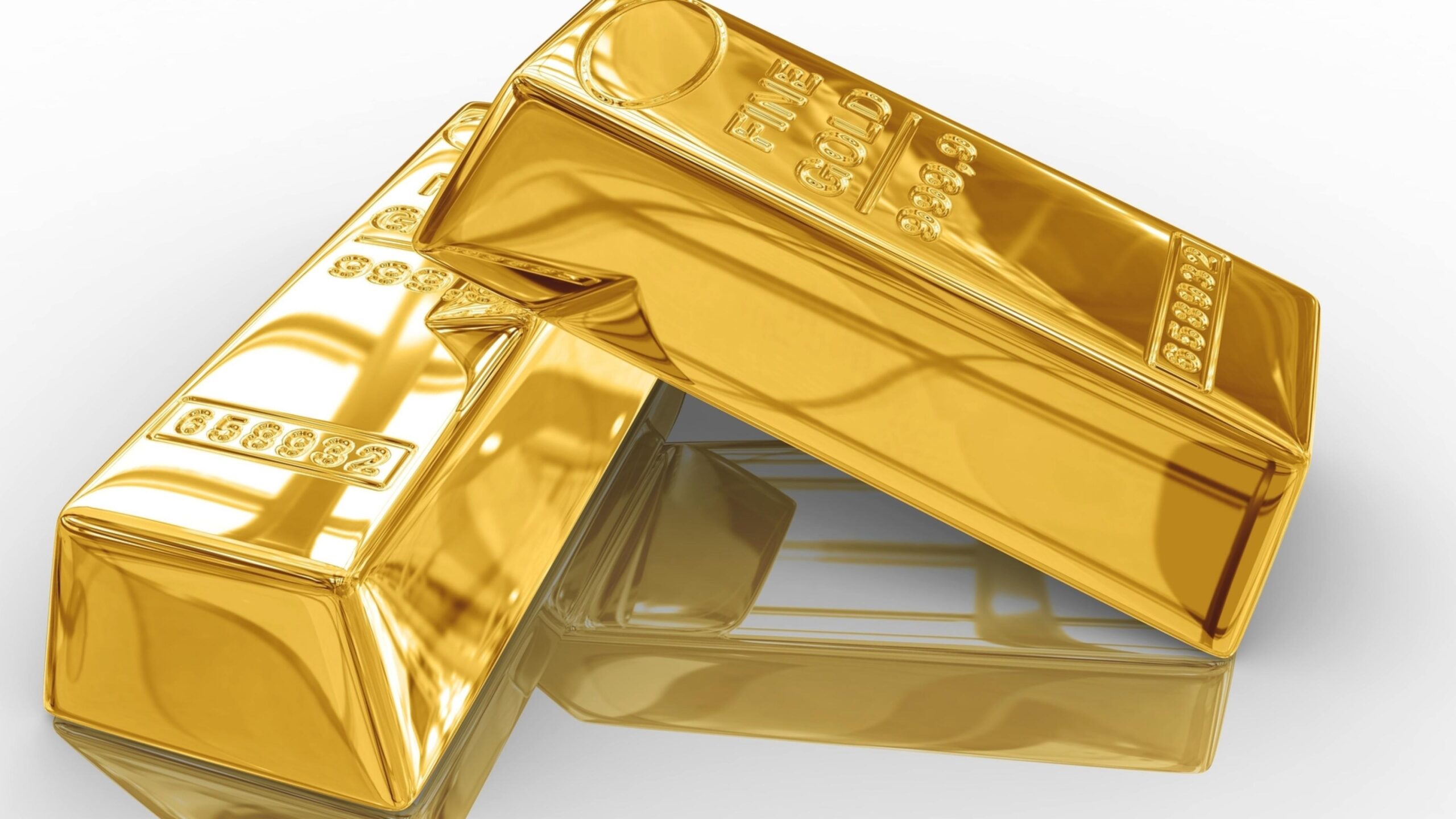 Commodity trading is not risk-free, and the precious metal isn’t a safe instrument to trade if you are a novice. Whether you are trading gold physically or through an online platform, you are exposed to high risks. Risks you may not be able to fully and singularly control. Yet, there are hundreds of thousands of individuals and investment firms that are either passively or actively trading gold.

Why we invest in Gold

We all want high returns on our investments, but in unstable times, what we are concerned about is protecting our wealth. Although gold and other metals have often been considered safe stores of value, you can see that it isn’t safe at all if you are trading them in the short term. Traditionally, precious metals like gold have been considered effective hedges against inflation as well as safe havens during times of political or financial crisis. This may no more be entirely true with rising volatility resulting from the convergence of markets.

Ghana is a gold producing country with at least two giant business organizations in the industry – Anglogold Ashanti and Goldfields Ghana. There are other industry players including the informal sector, usually referred to as galamsay. The country is rich in Gold, hence its pre-independence name, the Gold Coast. However, only a small fraction of the population is directly involved in the gold business, from mining to marketing. Is the small number an indication of avoidance due to high risk and low profit potential?

Gold is a very volatile asset. You can ride the volatility to make millions, if you’re good. But at the same time, you can lose as much. The key is to know the market and know when to buy and when to sell, something that is difficult for even the experts with decades of experience.

It is too simplistic to say that gold will always protect one’s wealth from inflation or that it’s always a safe investment when markets are heading down. In many ways, gold is just like any other asset –its price goes up and down, and knowing which direction they will move in the future depends on various factors. Gold price volatility is usually influenced by monetary factors such as inflation or interest rates. It may also swing on big-ticket speculative trades, but generally, settles and moves along the fundamentals.

You can not fully control and predict accurately the next direction and the price, but like many other investments, you can become better when you trade it often and learn every day. If you are trading online, you can make money either way the precious metal’s price move; whether it goes up or down, you can make money. You need to learn and be able to predict where it’s moving towards and importantly, when. Hopefully, you’ll lose some and win more.

Should I take a Mortgage or Save towards my House ?
Benefits of Business Cards and Letterheads in a Digital Age
Advertisement
To Top