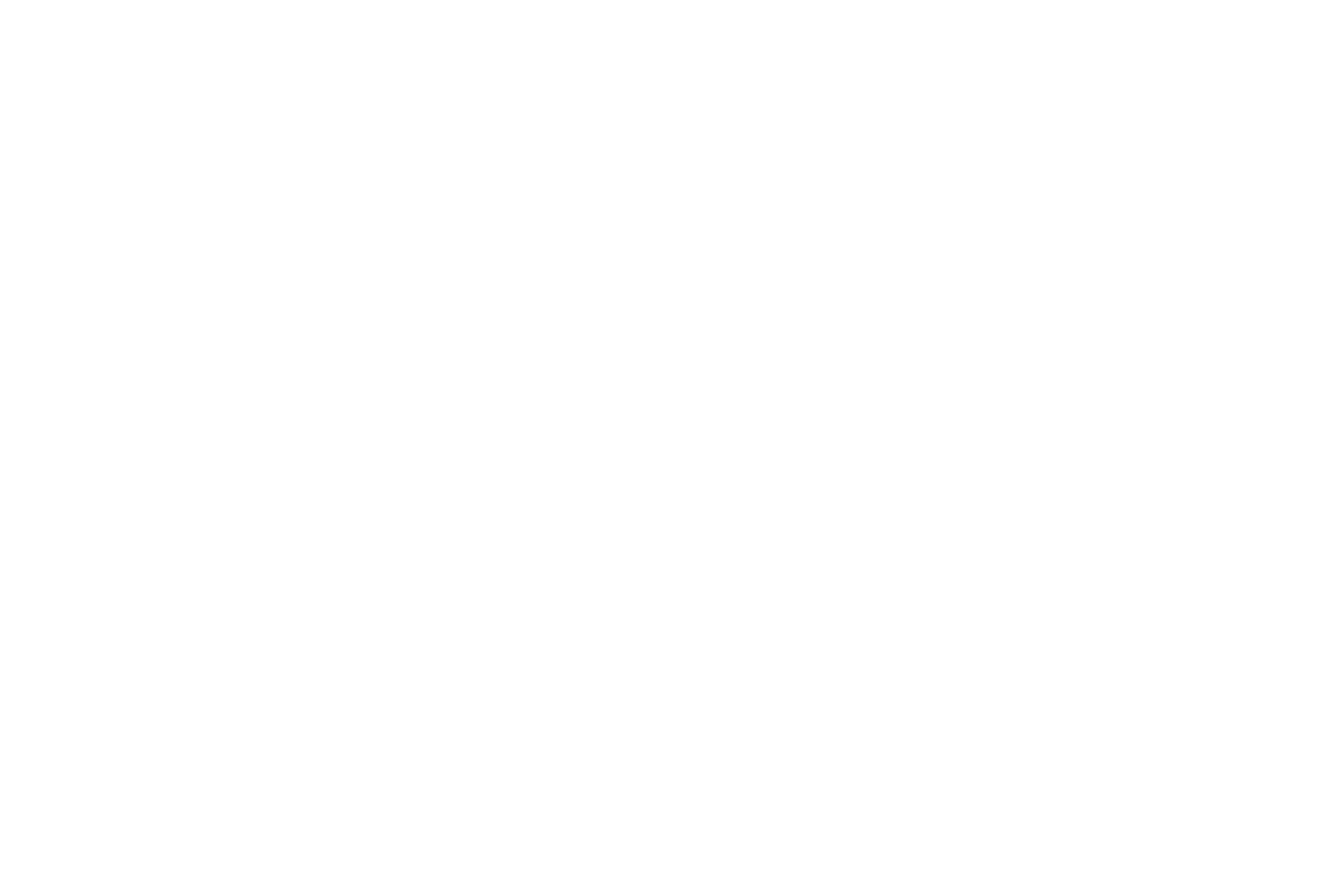 Media tycoon Sumner Redstone turned his ownership of theaters into an empire that controls MTV, Nickelodeon, and the movie studio that put out last year’s Arrival, Fences, and Zoolander 2. And he’s worth nearly $2.5 billion less than Evan Spiegel, the 26-year-old who founded Snapchat six years ago, when Redstone was 87.

On Thursday, investors bid up shares of Snapchat’s owner Snap Inc. from its IPO price of $17, to nearly $25. That gives Snap Inc a market value of $33 billion. All for a company that lost $515 million last year, leading some to suggest that Snap buyers should take the rose-colored filter off their investments. (Signs of a bubble? This Uber driver bought a single Snap share for $25. He’s already nearly $2 richer!)

Snap Inc.’s booming IPO made a number of people quite a bit wealthier, including a number of venture capitalists and at least one high school. Perhaps the best measure of how well the IPO did, and perhaps a commentary on how exuberant investors are for the company, is just how much it boosted Spiegel’s net worth. Here’s 5 really, really wealthy people who are now poorer than Snapchat’s co-founder. (The net worth figures besides Spiegel’s are from Bloomberg, unless otherwise noted.)

Spiegel cashed in $272 million worth of stock in Snap’s IPO. Most of his net worth is tied up in the photo sharing company. At $27, that stake is worth nearly $5.7 billion.

The fashion designer has spent decades building an iconic brand that will likely outlive him. He’s got a very nice house, and he’s worth $600 million less than Spiegel.

Branson is buds with Obama, and working on getting people into space. He’s worth $900 million less than Spiegel.

Trump says he’s worth “OVER $10 BILLION,” but the last time Fortune computed the figure we came up with a number that is now $2.1 billion less than what Spiegel is worth.

Oprah, who is rich enough to give away garages full of cars, had a good day in the market on Thursday as well. Shares of Weight Watchers, which Oprah now owns 10% of, rose 36% on Thursday. Oprah’s stake in the company, which she paid roughly $40 million for, is now worth nearly $115 million. That’s not enough to keep up with Snapchat’s co-founder, though. The queen of media is worth $3 billion less than Spiegel.

Cook is the CEO of Apple, which is the most valuable company in the world, worth nearly $700 billion more than Snapchat’s owner. It is also the maker of the devices on which most Snapchat user take their pictures. Cook, however, is worth over $5.2 billion less than Spiegel.