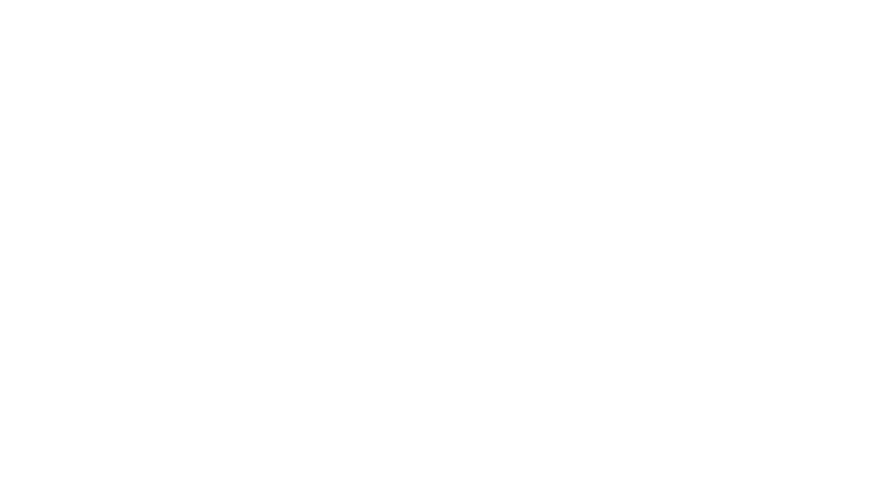 But the central district of Soroti is emerging from the dark age, with the launch of East Africa’s largest solar power plant. The $19 million facility covers 33 hectares and will produce around 20 gigawatt hours of electricity each year — enough to transform lives across the region. $19m power plant.

The plant is funded by a consortium of international investors including the European Union, and operated by Dubai-based company Access Power.

Soroti is the ideal location for the initiative, according to Phillip Karumuna, operations manager of the plant.

“The abundance of the solar resource in Eastern Uganda makes it perfect for solar power generation,” he says. “The sun shines throughout most of the day, there isn’t too much rain here, and this means this plant will produce lots of power for years to come.”

“The plant is going to power 40,000 homes, businesses, schools and hospitals across Soroti and wider Uganda. To put this into perspective, the Soroti district itself is around 66,000 households.”

There is excitement among local communities at the arrival of electricity, with signs of progress now visible.

“I can see (power) poles going up just past here by our school so I’m optimistic,” says headteacher Telemartha Ochakara. “When I learned they were putting a solar plant near us, I just felt happy. I knew a lot of opportunities were coming.”

Access Power has already provided 100 solar lights to the teacher’s village, a taste of what is to come from the power lines.

The scale of the challenge is immense in Uganda, with less than 20% of the country connected to electricity. Many villages still face a long wait and uncertain prospects of joining the lucky few, but Access Power claim that their intervention will be the first of many.

“We will certainly look into the future into the expansion of the power plant,” says El Chaar. “There are no technical reasons that prevent us from that expansion. And we definitely believe that this is in the books.

Uganda Launches $19m Solar Power Plant; the Largest in East Africa
9 Things to do in Your 20s to Become a Millionaire by 30
Advertisement
To Top