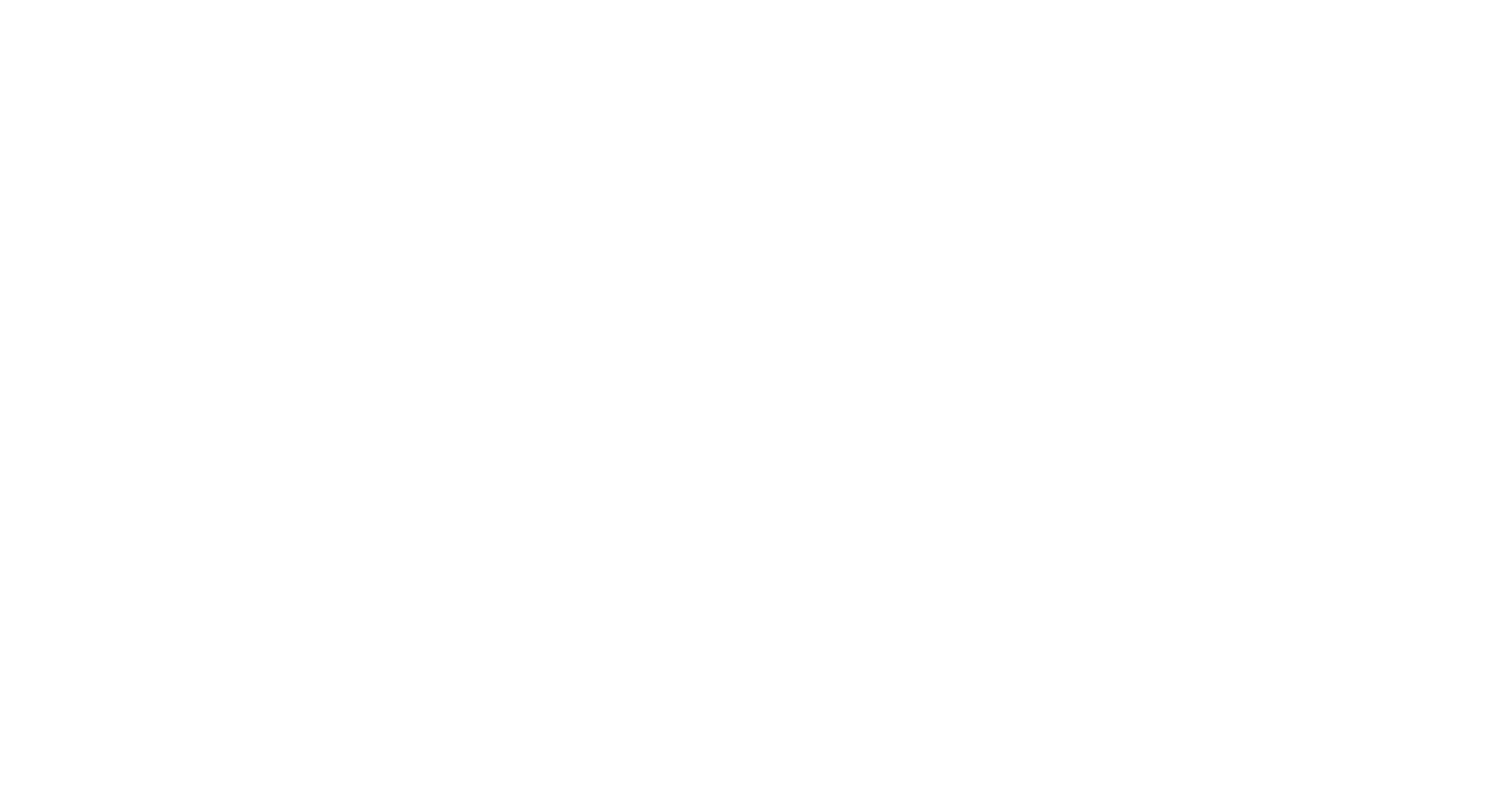 The Stakeholders on the Northern Ghana Governance Activity (NGGA) project in the Bawku Municipality have met to streamline budget guidelines for agricultural development in the area.

This meeting follows the fact that most of the assembly budget plans normally do not favour the development of agriculture in the Bawku area.

These stakeholders that include assembly members, traditional rulers, women groups, youth groups into agriculture, Community Based Organizations (CBO), farmer groups and heads of the budget and planning departments of the assembly identified issues that would aid the restructuring of the budget to consider the development of agriculture in the area.

A project, which is being implemented by CARE International, SEND-Ghana, Action aid, and West Africa Network for Peace building (WANEP) and funded by the USAID, educated the participants on the need to rationalize the budget plans of the assemblies in order to favour the development of agricultural activities in the area.

It is evident that farming is one of the main sources of income to majority of the people in the area. As high as 60.8 percent of households in the Municipality are engaged in agriculture.

Statistically five out of ten households representing 51.2 percent in the rural areas are agricultural households, while in the urban areas, 48.8 percent of households are into agriculture.

Also, about 54.6 percent of households in the Municipality are involved in livestock production such as poultry which is dominant in the district.