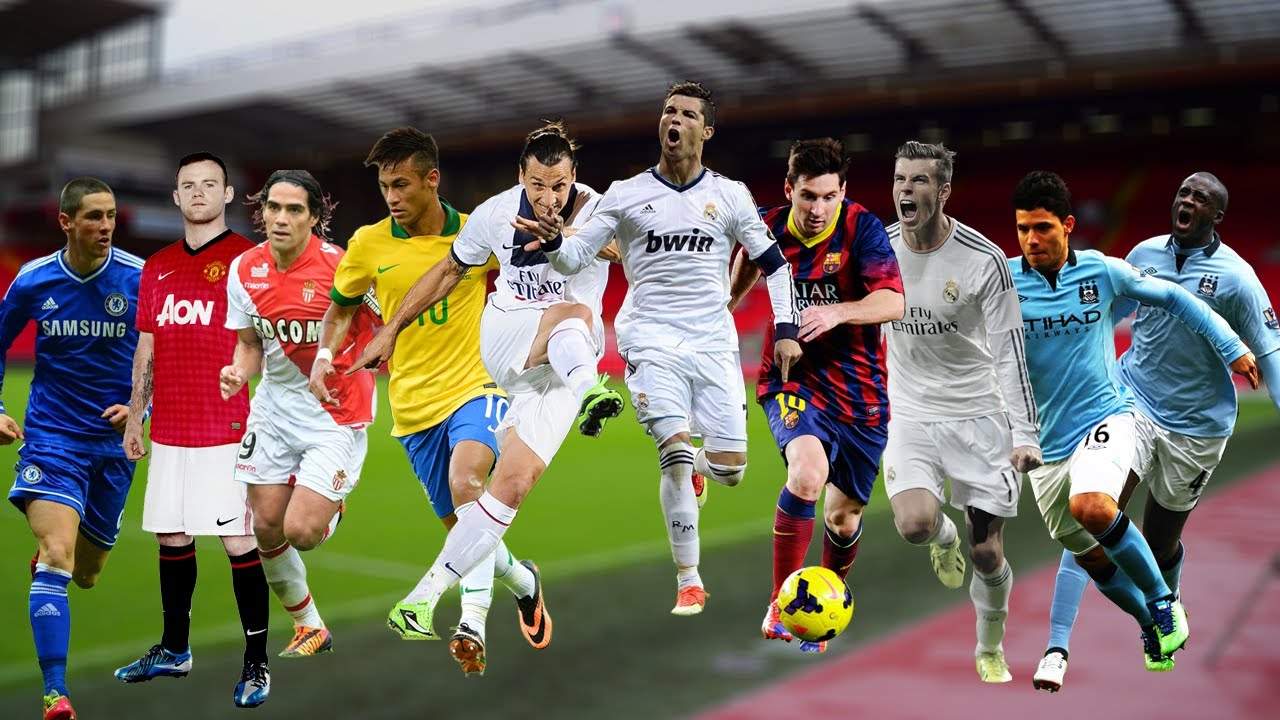 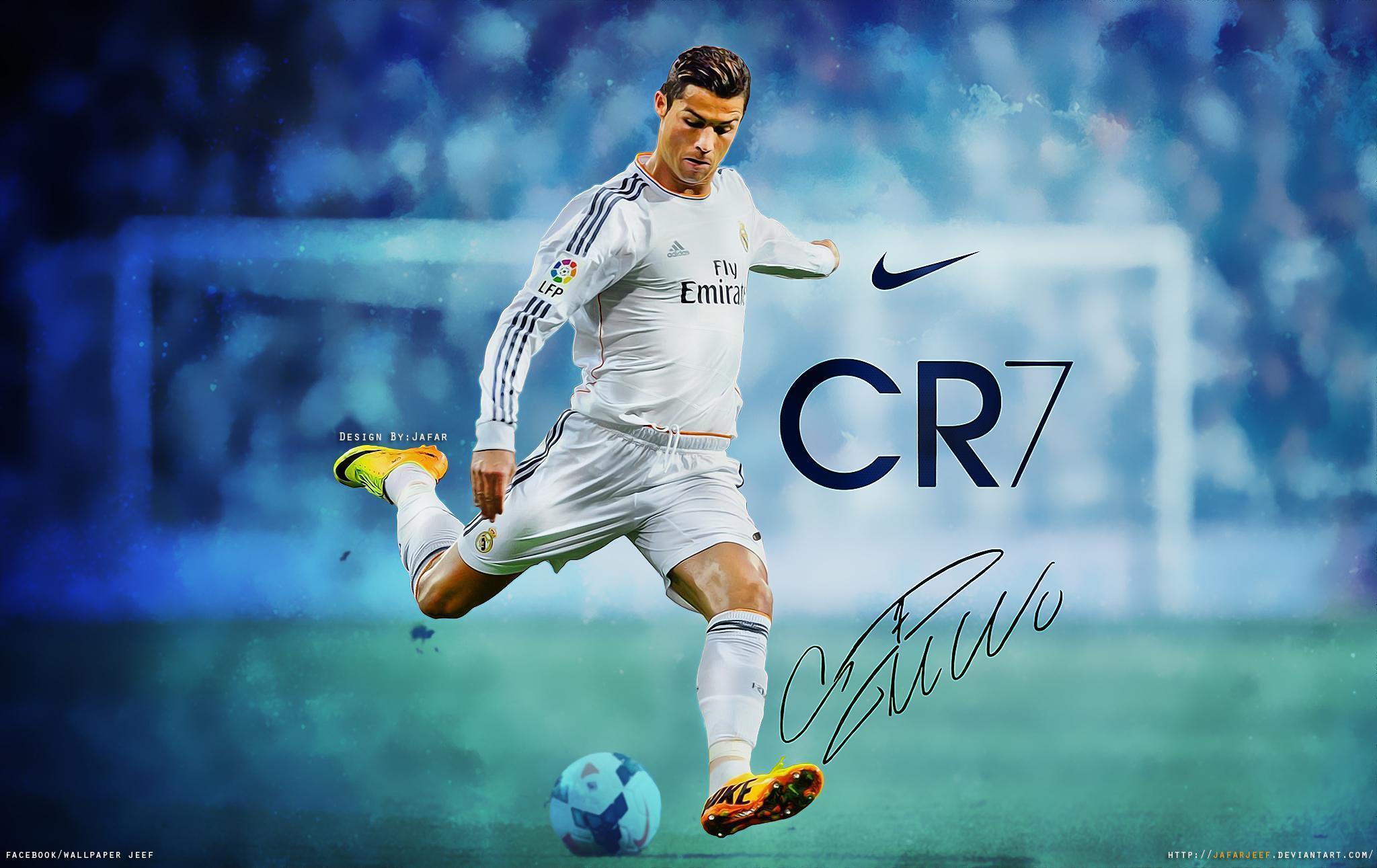 Earnings $82 million Real Madrid superstar Cristiano Ronaldo is much more than just a goal-scoring machine with sick moves: He’s an unstoppable brand — all by himself.
Not only did CR7 earn $53 million for his exceptional play on the field, but thanks to his outstanding relationship with Nike, Herbalife, Clear, and Tag Heuer among others, he also netted a sweet $29 million in endorsement money.
In the world of highest-paid soccer players, there can be only one. And with $82 million in 2015, Ronaldo remains at the top of the mountain (of money).

The dribbling magician pulls in $26 million off the pitch from endorsement deals with big names like Adidas, Gatorade, EA Sports, and Lays.
Messi rakes in $51 million in salary and bonus money plus endorsement deals the Argentine captain totals $77 million per year. 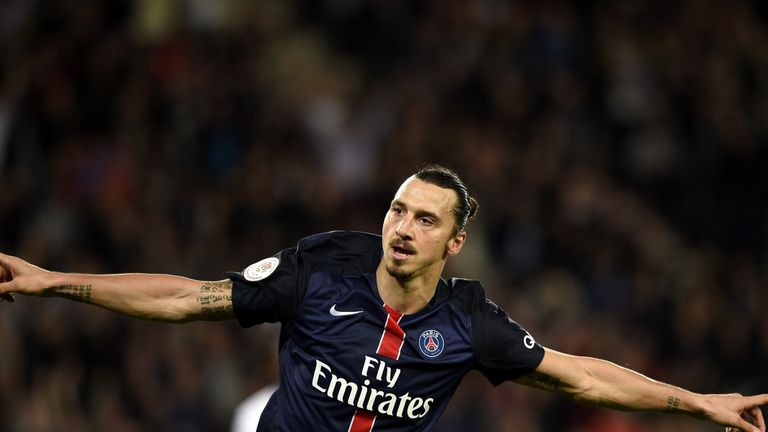 Ibrahimovic earns $7 million in endorsement money thanks to deals with companies like Nike and Volvo, and also makes a whopping $30 million from his salary and bonuses. With this the Swedes total earnings amounts to $37 million 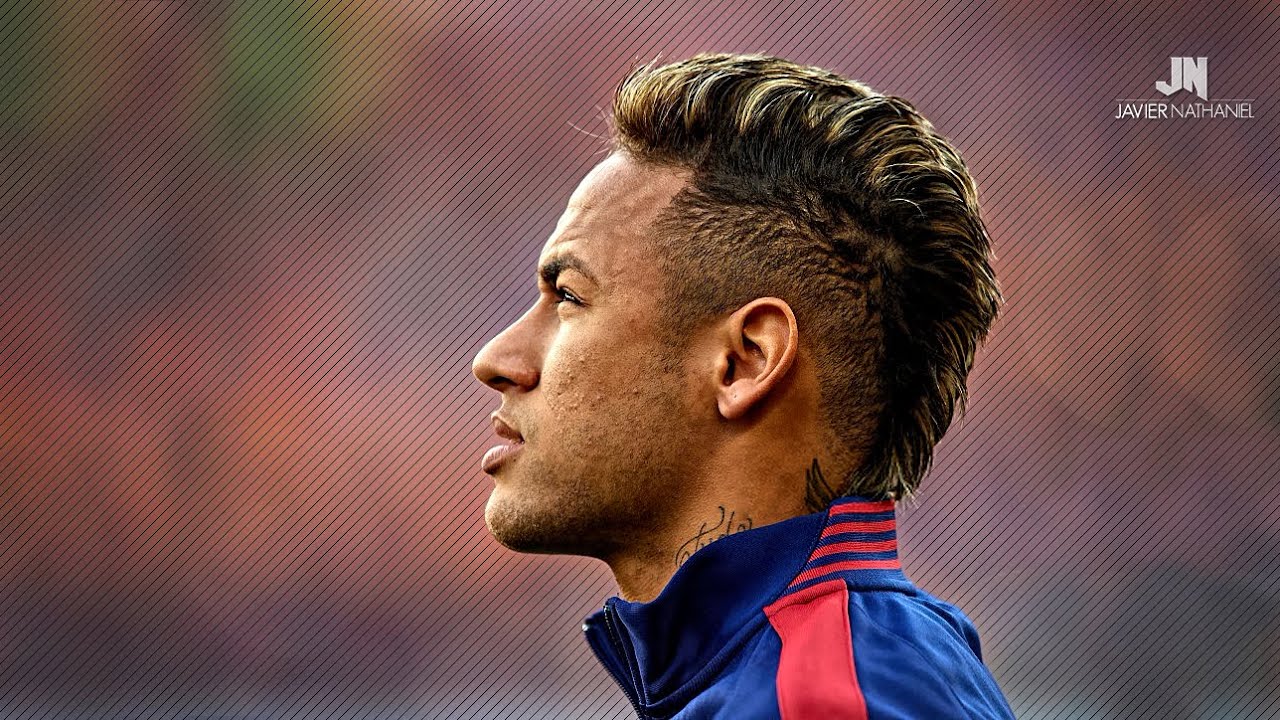 According to Forbes, Neymar is the only player pulling in more money from his off-the-pitch endeavors than from his salary and bonuses. Considering he earned $14 million from Barca last year – 2015.
With 12 endorsement deals, including relationships with brands such as Rexona, Clear, Panasonic, and Nike, the money is never too far behind — $22 million in 2015 to be exact. And yet, if Neymar’s $36 million in total earnings from 2015. 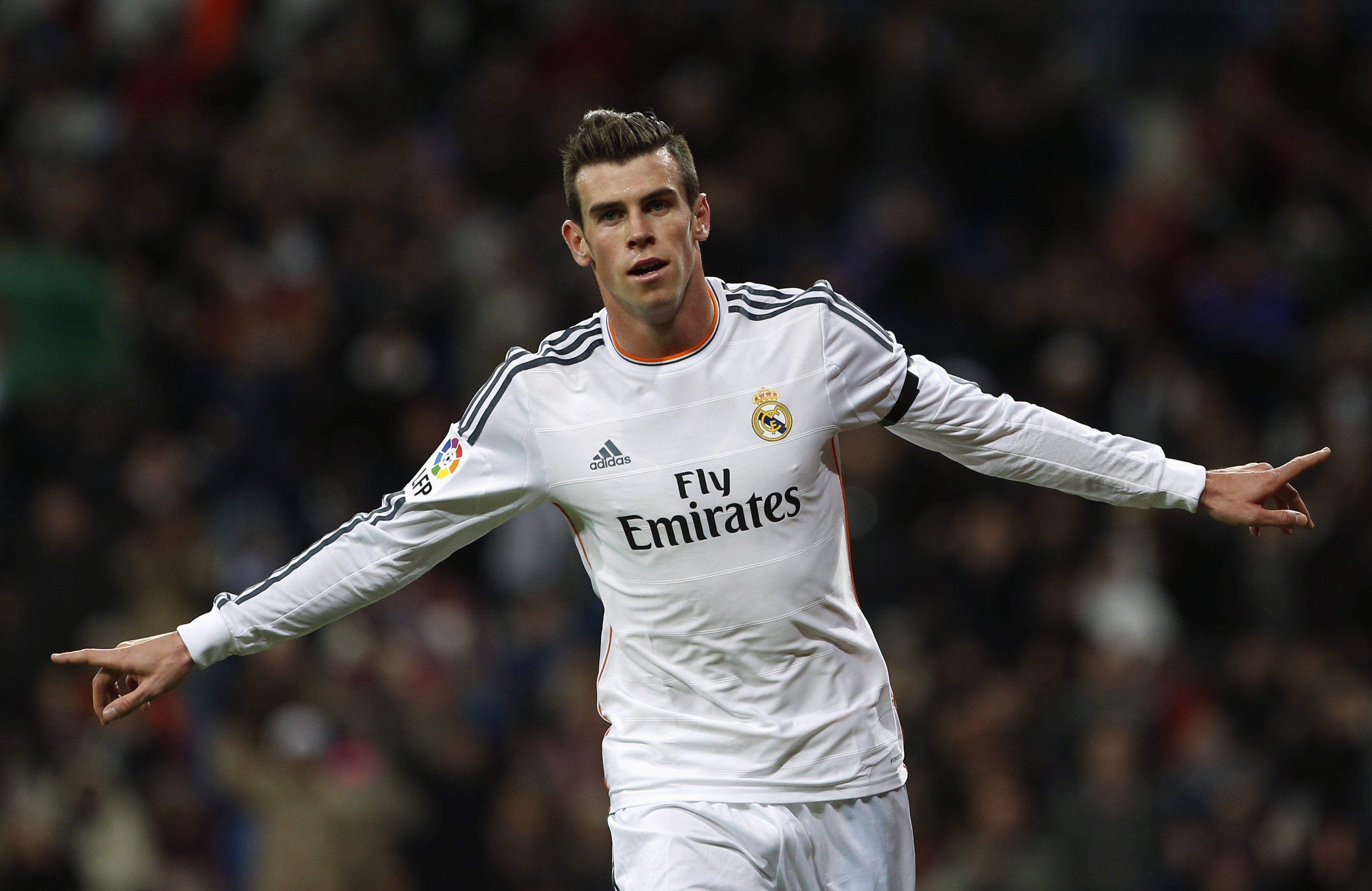 With a total Earning: $34 Million, a Salary & Bonus worth of $24 Million and  endorsement deals summed up at $10 Million, Gareth Bale is the fifth highest paid footballer in the world.
In 2015, Bale earned $24 million in salary and bonuses while pulling in another $10 million thanks to endorsement deals with companies such as Adidas, BT Sport, and Sony Xperia. With a total haul of $34 million from last year, the Welsh superstar comes in at No. 5 on the list of highest-paid soccer players in 2016.
Continue Reading
Advertisement
You may also like...
Related Topics:Business, cristiano ronaldo, highest paid footballer, messi networth, Neymar networth, rich footballers, richest footballers, ronaldo networth, the richest footballer in the world

What is online football
The Highest-Paid Sportsman in the World, 2016
Advertisement
To Top