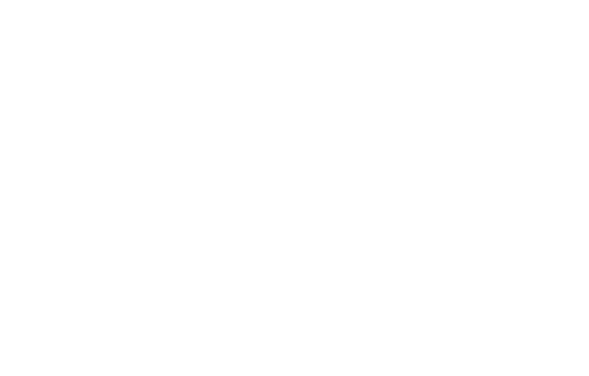 Are women in positions to exercise power? Power means the ability for women to make decisions about resources and control the destinies of others. And to do this without being undermined or second-guessed – Rosabeth Moss Kanter wrote in a Wall Street Journal post on Oct1, 2015. Rosabeth Moss Kanter is the Arbuckle Professor at Harvard Business School, chair and director of the Harvard University Advanced Leadership Initiative.

Women bosses aren’t exactly what men and women want to work with. In Ghana, I have sampled just a few views of corporate workers especially in white collar jobs. It was clearly established at the end of my discussions with them that male bosses were preferred. Male bosses were decisive and firmer, and at the same time more considerate than female bosses. However, there were louder praises for female bosses that stood out among other female bosses.

If you’re struggling to cope with your female boss, here are some ways my respondents used to work under their female bosses for years, and happily.

Female bosses already know they are ladies. You are not supposed to tell them loudly or subtly that they are female. They don’t like it. They feel stereotyped when you remind them of the fact that they are female. And it’s not because they hate being born female, but because they feel you psychologically attach some level of weakness to it. Never tell your female boss “it’s because you are a woman”.

Don’t Point Mistakes out in Public

Yes, everyone hates to be publicly chastised or corrected or shamed. Your female boss hates it most. You can correct your boss. In fact we all do, at some point. But you have to do that in a way that doesn’t make her feel bad, weak or unqualified. Do most of these corrections privately – when you are alone with her. She will appreciate it more and show you respect.

Show respect to your female boss at all times. Simply because she’s your boss. Don’t take her playfulness and kindness for granted. Do not abuse the opportunities and leeway she gives you. Respect is essential for every relationship including you and your female boss’s.

Trust her to do the work. When you repose professional trust in her to be able to deliver results and handle every situation, then she feels good about herself, her ‘subjects’ and she becomes very confident. She learns to trust you too.

Whenever you walk to your female boss and respectfully ask her to teach you something, she instantly gets a sense of self-worth. Most of the time they would agree to teach you unless they’re too busy to do so, and they would immediately reschedule it. Even if you are smarter than your female boss, there are definitely a few things to learn from her. Look for those few things and genuinely request her to teach you. It can be something out of your professional line of duty, like asking her to teach you how to pick good clothes for work, if you realize she dresses well and has a high appreciation for fashion.

Hopefully your relationship with your female boss improves from here on. I would like to hear from you after applying some of these recommendations. Share this article with your friends at work and those in your professional network.