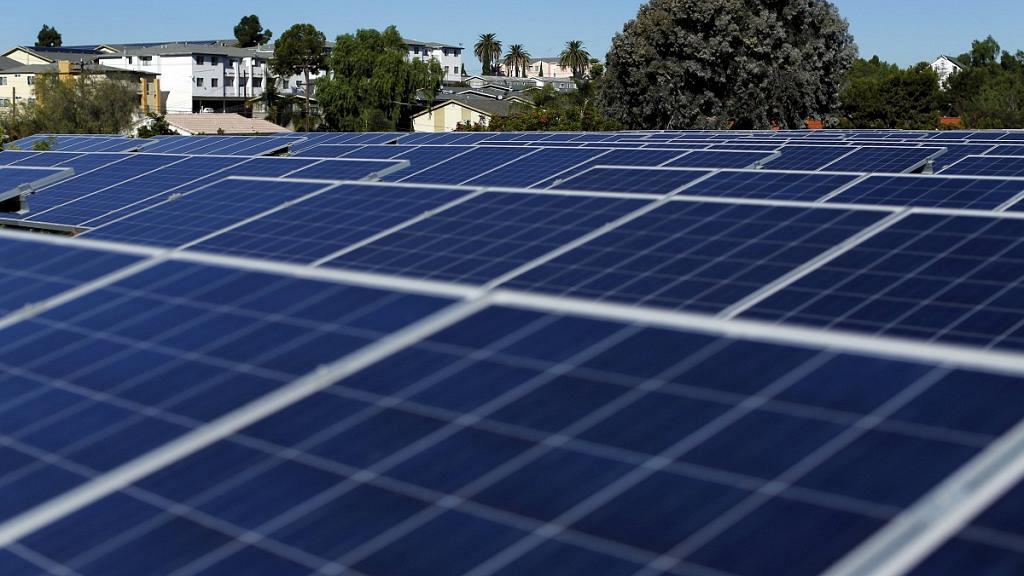 Uganda has launched a 19 million U.S. dollar solar power plant In the remote eastern district of Soroti, of the country.The project which is the largest in East Africa, is the latest addition to Uganda’s power generation plants, to feed its increasing demand for power as the east African country strives to fast track its development, according to Africanews.

The plant run by Access Power Middle East and Africa and Luxembourg-based Eren Renewable Energy will power over 40,000 rural households in eastern Uganda.

Managing Director Project Origination at Access, Vahid Fotuhi, told Xinhua at the launch of the plant that although the station has a nominal capacity of 10MW, it is scalable to 20MW.

This is a source of inspiration, it shows that there is a possibility of not only become a national but an international player in the area of sustainable energy generation.

He said in future the electricity produced by the plant will be increased to 30MW.

He stressed that the construction of the solar plant shows the potential the country has in generating solar energy.

“This is a source of inspiration, it shows that there is a possibility of not only become a national but an international player in the area of sustainable energy generation,” Fotuhi said.

Frustrated by the expensive and not readily available hydro energy in most part of the country, many Ugandans in rural areas have been investing in their own solar panels to light their homes at night and keep small businesses running.

Villagers are optimistic that the new power plant will improve their livelihood.

Achom Naomi who runs a nursery and primary school near the power plant said once the school accesses power, the standards will improve and there will be increased enrollment of pupils.

She said currently the standard is low because the pupils especially those in candidate classes cannot access power for reading at night.

The Ministry of energy figures show that electricity demand in Uganda is estimated to increase constantly at an average annual rate of about eight percent. Annually, 50MW of new generation capacity is needed to be added to the national grid in order to avoid supply shortages