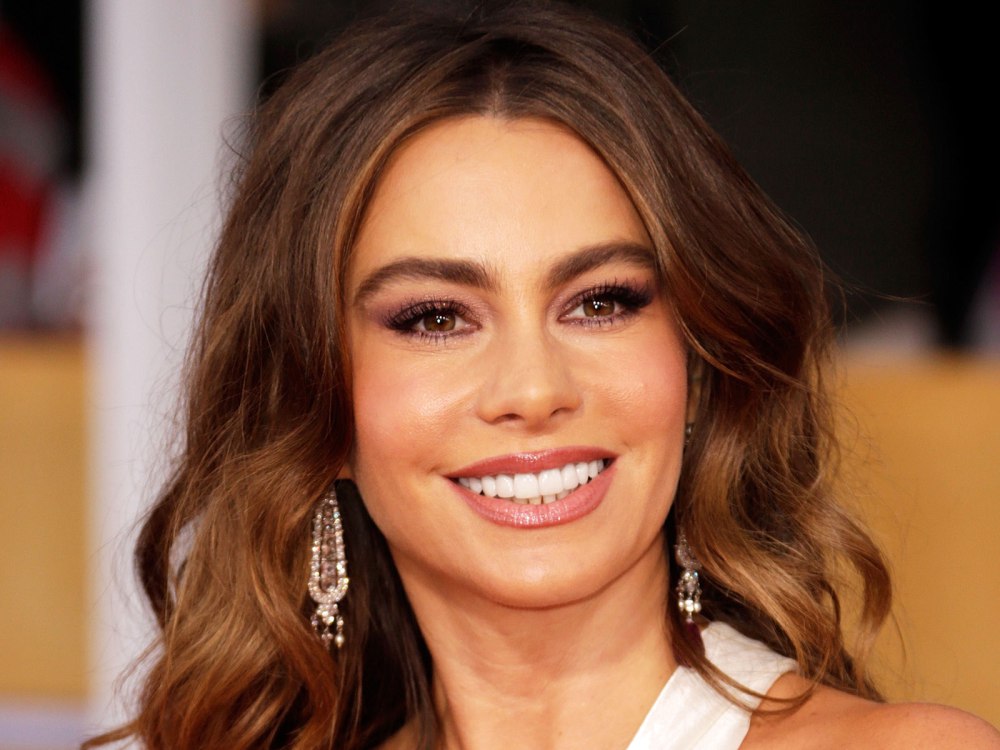 HBO’s Big Little Lies and Hulu’s Handmaid’s Tale may be winning awards, but when it comes to money, it’s all about good old-fashioned broadcast television. Just ask Sofia Vergara, the world’s highest-paid TV actress for the sixth year in a row.

This article originally appeared on Forbes Africa by Madeline Berg

Vergara banked $41.5 million before taxes and fees in the 12 months to June 1, some $15 million more than second-ranked Cuoco of CBS’ The Big Bang Theory, who earned $26 million during the same period.

Her Emmy-nominated role as Gloria Delgado-Pritchett accounts for roughly a quarter of Vergara’s income, while more than half comes from licensing and endorsement deals with brands such as Head & Shoulders, Pepsi and CoverGirl. (The rest comes from a variety of sources, including movie roles, her talent management agency and speaking engagements.) She now focuses on licensing deals, rather than straightforward endorsements. In licensing deals, she can control the product and enjoy a stake in its sales, with three perfumes she produces in a partnership with Avon, a line of furniture at Rooms To Go and a coffee machine she helped design with SharkNinja.

“Our endorsement department is a well-oiled machine,” Luis Balaguer, Vergara’s manager and business partner for over 20 years, told Forbes. “Even now, our attention is on the people watching Modern Family and how to appeal to them outside of the show, too.”

Vergara’s business-first mentality has put her way ahead of her fellow stars when it comes to earnings. With per-episode earnings of $1 million, Kelly Cuoco’s Big Bang Theory income, for example, is more than two times Vergara’s Modern Family paycheck. But Cuoco (No 2; $26 million) doesn’t have nearly as many endorsements or licensing deals.

Combined, the world’s 10 highest-paid TV actresses made $156.5 million between June 1, 2016, and June 1, 2017. Earnings estimates are based on data from Nielsen, Box Office Mojo and IMDB, as well as interviews with industry insiders. All figures are pretax; fees for agents, managers and lawyers are not deducted.

All but two of the 10 highest-earning leading ladies in television hail from the original broadcast networks thanks to long-running series with 20-plus episodes per season. With longer seasons, networks demand more time from their stars but with their more limited slates, they can pour more money into their hit shows. As a result, salaries on these series can soar up to an estimated $1 million an episode, compared to an estimated $350,000 an episode for a limited series such as Big Little Lies.

Ellen Pompeo of ABC’s Grey’s Anatomy and Mindy Kaling of Hulu’s The Mindy Project tie for third place on the list, with earnings of $13 million each. Pompeo’s earnings, like Cuoco’s, are almost entirely from her TV work. Her high per-episode fee allowed her to out-earn Kerry Washington (No 7; $11 million), the only other Shonda Rhimes star on the list, mainly thanks to endorsement work. Kaling has begun a lucrative transition to film – she has Oceans 8 and A Wrinkle in Time opening soon – and padded her earnings with a seven-figure campaign for McDonald’s.

Robin Wright (No. 9; $9 million) joins Kaling from the streaming world. The Netflix star of House of Cards banked big for her role as Claire Underwood on one of the first shows to bring cinematic names to streaming services. Wright has since been joined by the likes of Nicole Kidman, Reese Witherspoon and Emma Stone in terms of film actresses trying out the small screen.

“It used to be that films are the prestigious ones and that television was more the junk food, but that’s not true at all anymore.They are definitely on equal footing,” Paul Verna, eMarketer’s chief video analyst, told Forbes.

Despite her Emmy-nominated performance and attempts to negotiate equal pay, Wright couldn’t squeeze out quite the half-a-million dollars per episode salary of her costar Kevin Spacey. Still, it is generally easier to find pay-equality in television than in film, because small-screen casts often negotiate as a group. In TV, all the stars of a show, whether male or female, tend to make the same amount. Take Julie Bowen (No. 6; $12 million) who earns the same amount from Modern Family as Vergara and her male costars Ty Burrell, Eric Stonestreet, Jesse Tyler Ferguson and Ed O’Neill.

The problem remains that there are fewer star roles for women on TV to make that money. According to a recent report by San Diego State University, only 42% of speaking characters on television are women or girls, and only 11% of all programs feature casts with more female than male characters. Luckily, this seems to be shifting as legacy series with strong female characters like Mariska Hargitay (No. 5; $12.5 million) on Law and Order: SVU remain popular, and newer shows including the Priyanka Chopra (No 8; $10 million)-fronted Quantico gain buzz.

As Witherspoon said at the Emmys, “It’s been an incredible year for women in television.” And that doesn’t seem to be changing anytime soon. – Written by Madeline Berg, FORBES STAFF